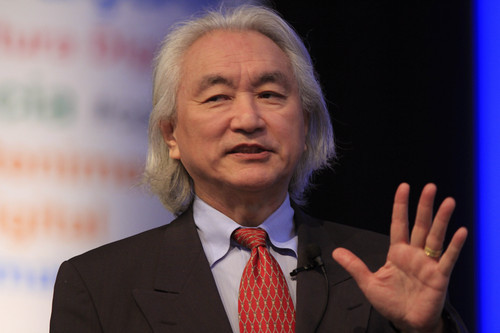 Reading Michio Kaku’s Physics of the Future, he notes (location 6196),

The United States cannot continue to live off foreign scientists, many of whom are begining to return to China and India as their economies improve…This means that the United States will eventually have to overhaul its archaic, sclerotic education system. At present, pooly prepared high school students flood the job market and universities, creating a logjam. Employers continually bemoan the fact that they have to take one year to train their new hires to bring them up to speed. And the universities are burdened by having to create new layers of remedial courses to compensate for the poor high school education system.

Perhaps, not surprisingly, the worst job markets in the United States are where the worst school systems are. Daily, we see politicans and charletans strangling public schools by squelching basic science and health education. Recent battles over creationism in Louisiana bear this out. While Louisiana’s unemployment rate is just below the national average, it’s barely worth having a job there when the median income is 41st in the country, and around 80% of the national income figures. In fact, the bottom 10% of states hover between 76% and 81% of the national income.

And these states have comparably worse education. But the problem with education in these states isn’t the comparably funding cut, but the never ending meddling in education, and specifically science, standards. Tennessee, third from the bottom in income and home of the Scopes Monkey Trial, adopted a climate change denying bill in 2012. And Mississippi’s governor, whose state is last in income, blamed teens for the failure of abstinence-only educational policies. These examples are highlights and reflect the norms of lower-income jurisdictions in the United States. Higher income areas, such as Maryland, New Jersey, and Connecticut, tend not to see full frontal assaults on science education. And these places will continue to be the homes of jobs and high-paying jobs.