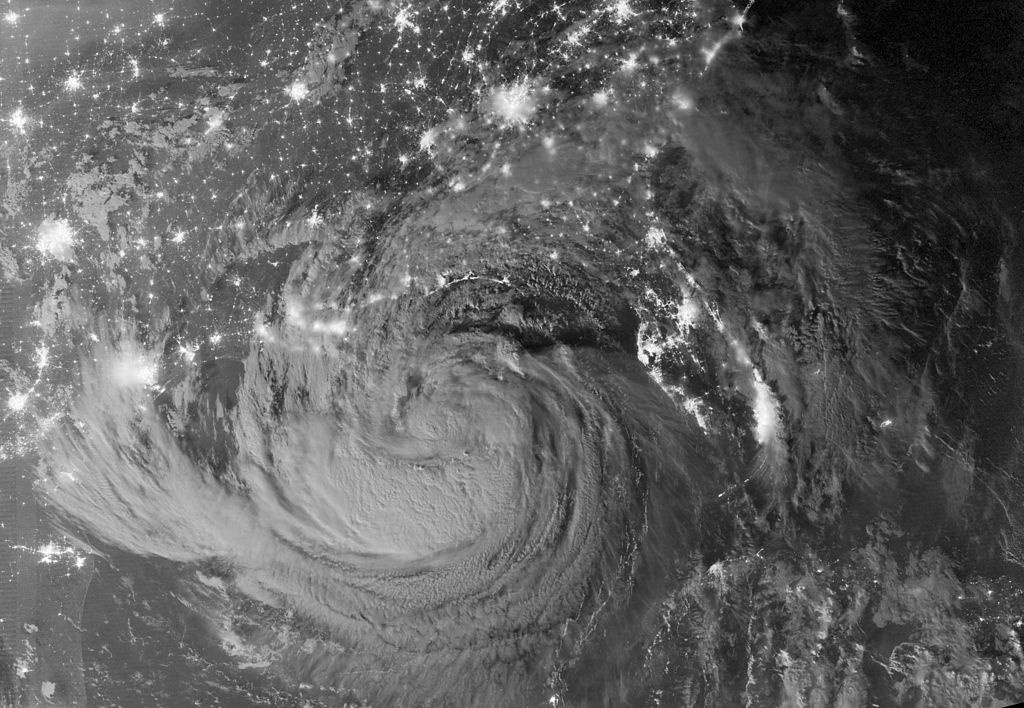 The NFIP and Florida

] Seeking Alpha is running a multipart series on property risk in Florida. Florida is home to 40 percent of the National Flood Insurance Program’s policies, even though it is home to only 5 percent of the population in the United States. Florida has outsized risk from flooding and hurricanes in particular. This is due to being particularly low-lying and in common path of many North Atlantic hurricanes. Florida’s electoral process has twisted incentives around these risks:

The political risk in the Florida property insurance market is very high. Elections are won or lost based on proposed insurance policies that are crucial for both real estate development and affordability. Insurers sell a “promise”, one essential to the flow of credit, whose value comes from insurers’ ability to pay claims. As such, one can argue that Florida’s current homeowners’ insurance system is broken, since one major hurricane has the potential to bankrupt private insurers and the state’s self-insurance programs.

Read the whole thing to get the full picture on Florida’s insurance market.