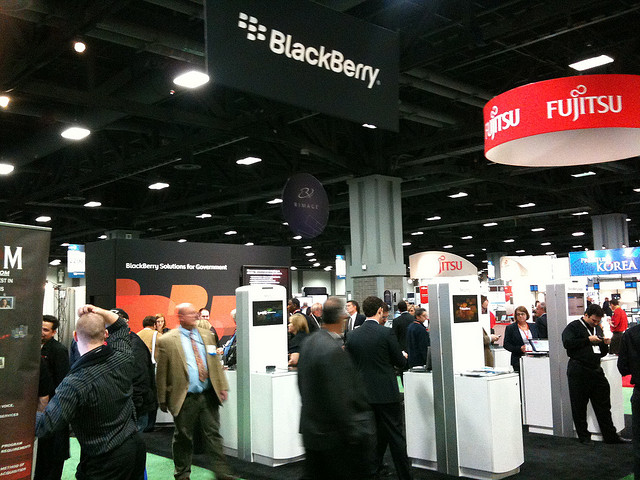 GovLoop’s Chris Dorobek, who is also the former editor of 1105 Media’s Federal Computer Week, wrote Monday that the 37-year old event won’t happen in 2015. Mark Amtower, a government contracting consultant and host of his own radio show on WFED, posted an obituary to LinkedIn Tuesday: “After a long coma, FOSE has passed away. Efforts to revive the once healthy computer show were, well, unsuccessful.”

I spoke at a FOSE event in 2011 (with Peter Van Buren and Christina Ayiotis) and got media passes in 2012 and 2013. It’s a great show if you need vendor-branded beer cozies and the worst portable mouse you’ve ever seen. Ultimately, the real problem with FOSE was the vendor floor, which declined in quality as the flash increased, was free and the talks were a sales platform you had to pay to get into. DC could host a real annual technology conference if it weren’t driven by the vendors, but by the technology.