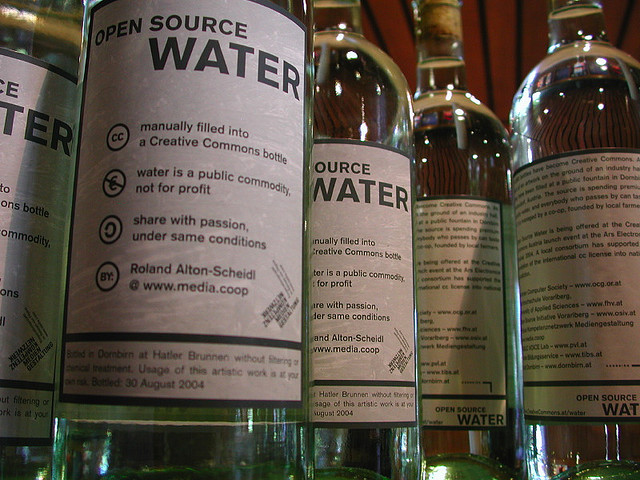 The chatter online for the last couple of days is that Microsoft is really late to the game in open sourcing its .NET platform. There’s also been some chatter that this signals the end of Java. Anyone who thinks nobody can stand up to the Microsoft juggernaut has never encountered the Oracle juggernaut. But neither of these juggernauts will win.

While there’s been no innovation on Java from Oracle, and in many years before that from Sun Microsystems, Java is still a hotbed of software development’s neatest new tricks. The real innovation is what everyone else is doing with the Java platform and three of the most interesting new programming languages are JVM-only:

There are also widely-used implementations of the Python and Ruby programming languages. Each of these has the ability to tap into a large existing ecosystem of Java libraries and tools, much of which was developed by the Apache Foundation, though that should not discount all of the non-Apache Java libraries out there.

There’s a lot of catch that needs to be played on the .NET platform. But there are large communities undoubtably willing to support it. Ultimately, we’ll end up with a pair of fractured ecosystems. Probably, we will all benefit from this. But it will take a while.