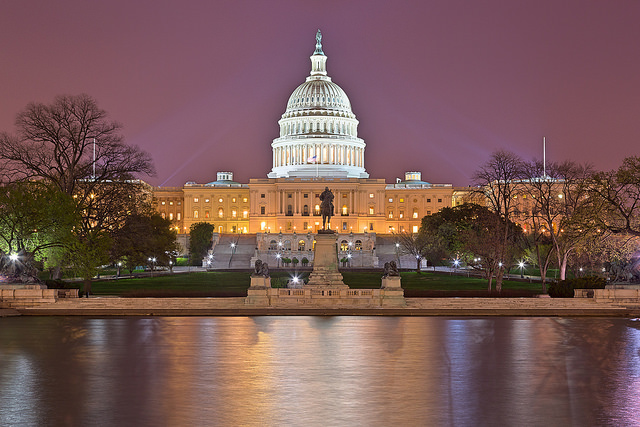 It's better than pay-for-play contracts

The Cato Institute has a proposal on incentive pay for Congress. The proposal includes a a base salary of $100,000/year coupled with incentive bonuses for how well the economy has performed over some period. The proposal is fairly well laid out and addresses problems with implementation, measurement, and so on. But there’s a large and correctable flaw in the program.

The United States Federal Reserve System has a twin mandate:

These two goals are, ultimately, contradictory. A similar situation would work for better for the United States if Congress had competing incentives. The incentive change here is that the base salary, instead of $100,000/year, should be the Federal minimum wage. This would place members of Congress on the same playing field as the most vulnerable in society, but give them dual incentives to provide income support and grow the economy.