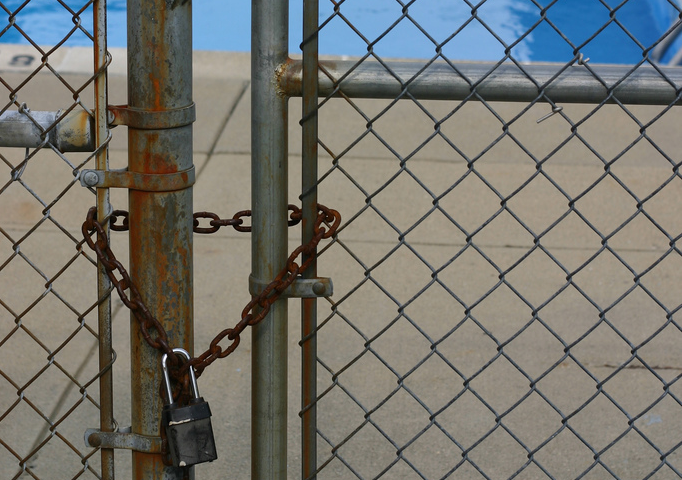 It’s that time of the year, as it always is, where we need a lesson on public goods. Public goods are a concept of economics defined by goods that are nonrivalrous and nonexcludable.

Rivalrous goods are those which cannot be used more than once. For instance, after I eat a cheeseburger, nobody else can eat it. It’s not a thing. But other goods can be reused again and again. One such good is a movie. After I watch it, you can watch it without any loss of utility.

Excludability is different. Excludability is the ability to keep someone from using something. Can a fence be put around it. For instance, a toll bridge is excludable. The bridge troll can keep you from passing. But national security is not excludable. If you live in the United States, and enjoy the protection of the United States Army, you cannot stop me from also being protected.

These two questions with two possible statuses can be combined four ways to yield four types of economic goods. Nonexcludable and nonrivalrous goods are the only goods the are public goods. A commenter on Aguanomics has noticed that the term public good is often abused:

Any good or service that I believe should be made available to me, or any individual or group I favor, at a reduced or zero cost.

That’s not a public good and changing the definition doesn’t change the economics underlying provision of services. So many things are not public goods, such as health care, while some closely related things, such as herd immunity from vaccination is a public good. When advocating subsidies and taxes, calling something a public good doesn’t win the argument if the good isn’t public.