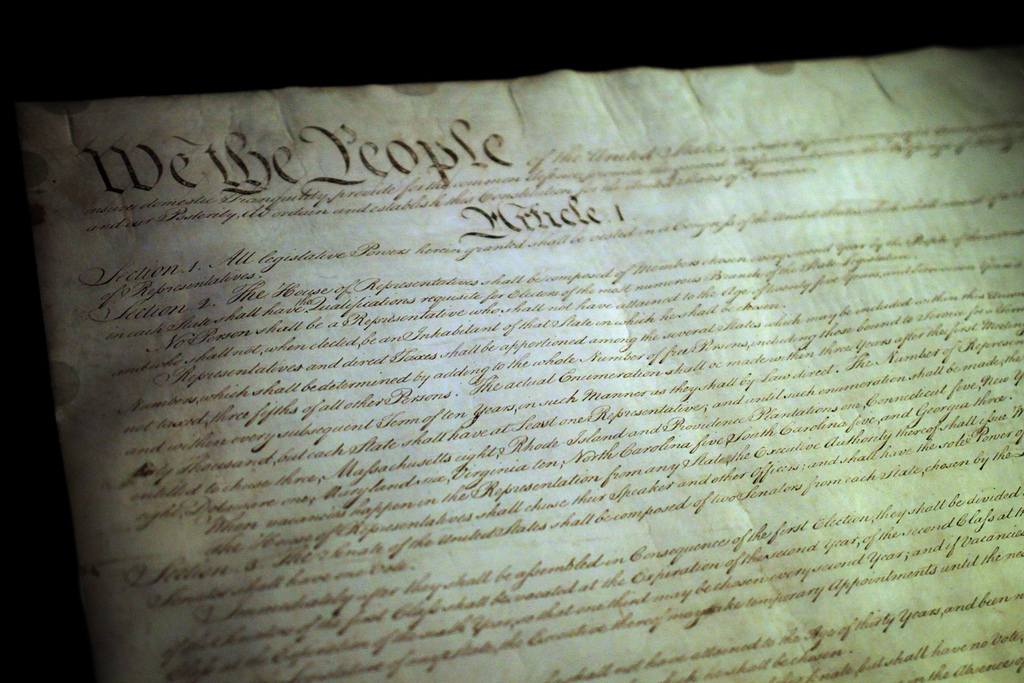 Public Administration Review has an article by Daniel Feldman on the conflict between managerial and constitutional values amongst public servants:

A synthesis of the work of two political and legal scholars, John Rohr and Lon Fuller, properly balances constitutional and managerial values, supplementing other theories that offer useful but insufficient support for American government agency legitimacy. Agencies reflecting that balance would strengthen their legitimacy—a particularly valuable goal in an era of low confidence in American government. Rohr’s focus on the constitutional oath of office and American regime values, and Fuller’s insistence that law must serve human needs, leave a great deal indeterminate and discretionary but nevertheless set boundaries. Bureaucrats who risked or sacrificed their jobs to avoid transgressing those boundaries offer models of loyalty to the Rohr-Fuller balance of values. The behavior of officials in the Office of the Comptroller of the Currency in thwarting measures that could have averted the financial crisis of 2007 offers a model of bureaucrats who violated those boundaries.

Of course, it would be easier if public managers themselves always held to constitutional values.