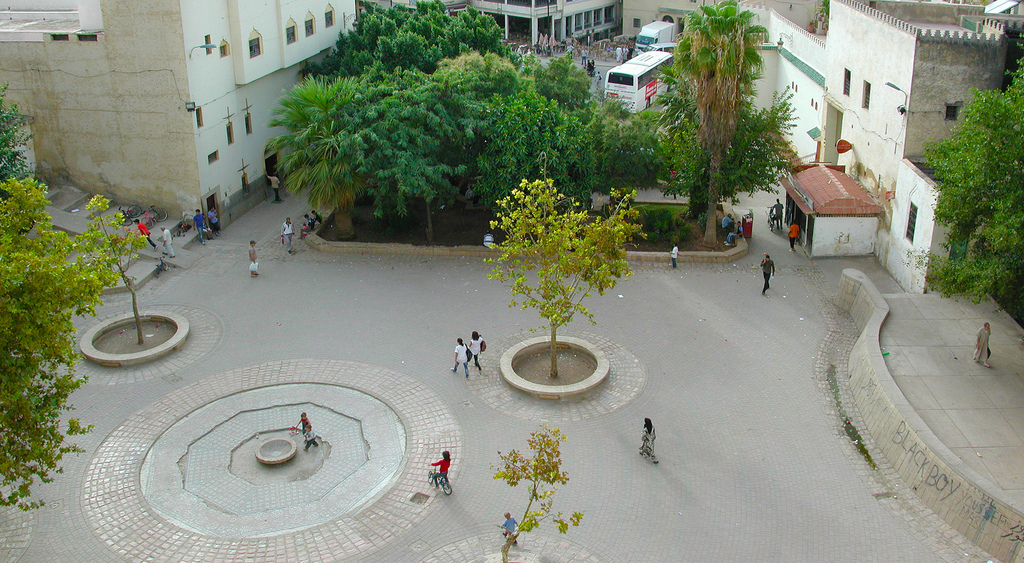 The Nonprofit Project Takes Off

The class has progressed in its project. The class had more-or-less coalesced around the idea of adopting a park near campus and providing for it to be watered and the trash picked up. Since the goal of this project is the paperwork exercise in started and running the nonprofit, they should not really be doing the work of cleaning up. And I think they will satisfy that requirement. I broke the class into teams last week and each team had an assignment for this week:

My role was the reach out to University Relations to see how to get broader involvement from the University of Baltimore and the community at large.

While we are a bit behind the timeline I had adopted for the class, I think we are fine and might make it all up this week. I continue to be pleased with the relatively healthy interest in this project and think the students are getting a good experience.

Next, we’ll be setting our sights on the following goals: