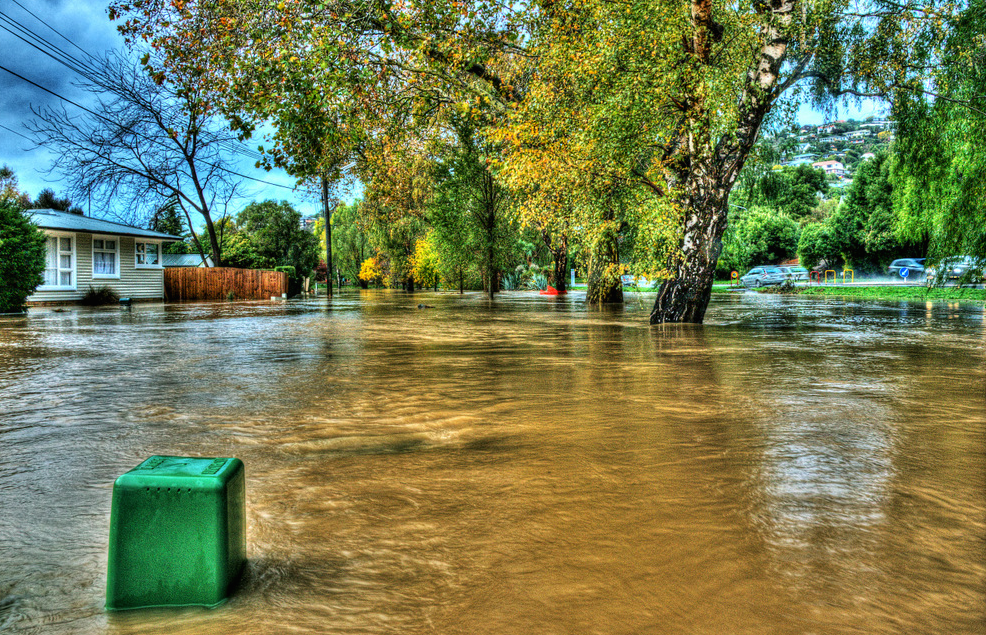 An Individual Mandate for Flood Insurance

A stronger NFIP would also lessen the pressure on Congress to provide massive, one­off relief packages in the wake of major floods…The manner in which Congress reacts to floods carries its own message. By treating floods as worthy of massive emergency appropriations, Congress is implicitly treating floods as events that individuals should not be expected to have planned for, events that are unpredictable and extraordinary and whose burden will be shared nationally.

That’s a key point, and one that should be emphasized. Congress created the NFIP specifically to share the cost burden of responding to floods. However, Congress still provides large relieve packages in response to floods. For instance, NFIP claims represented about 12 percent of the total government response to Hurricane Katrina. Therefore, Congress should consider changing the structure of the NFIP to increase the amount of funding available to pay claims. I don’t think the proposed individual mandate is the right answer. But a broader approach that required homeowners to pay insurance rates representative of their risk profile is unlikely to happen.