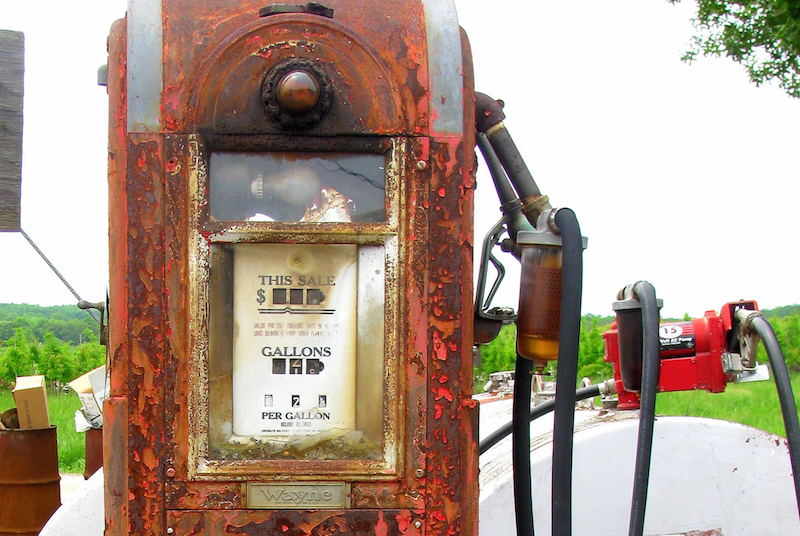 Management Controls and the Pump

I recently heard a story instructive for public affairs education. The storyteller told me about his first job working in the data processing department of a mid-sized city in the southern United States. Part of this job was to install a new minicomputer attached to the gasoline pumps used by police and emergency rescue vehicles. The city wished to ensure that gasoline was only used for city purposes; this was in the late 1970s in the immediate aftermath of the energy crisis.

The new system would require two identification cards before dispensing gasoline into the vehicle. The first card identified the person who was pumping gas. The second card identified the vehicle. Using these two cards, the system could measure both who was pumping gas and where it was going. Or, at least, who was responsible for each card, in either case. The storyteller was repeatedly called on to produce reports on who and what was using dispensed gas.

It turns out, the concerns about gasoline theft from the city were well-founded. Within six months, the city’s fuel costs had dropped so significantly, the computer system had paid for itself. One city employee suggested to the storyteller the computer had become an all-seeing eye stopping theft. Following this week’s revelation that DEA and Secret Service agents stole bitcoins as part of an investigation, we remember that simple asset controls can protect public agencies better than no controls at all.