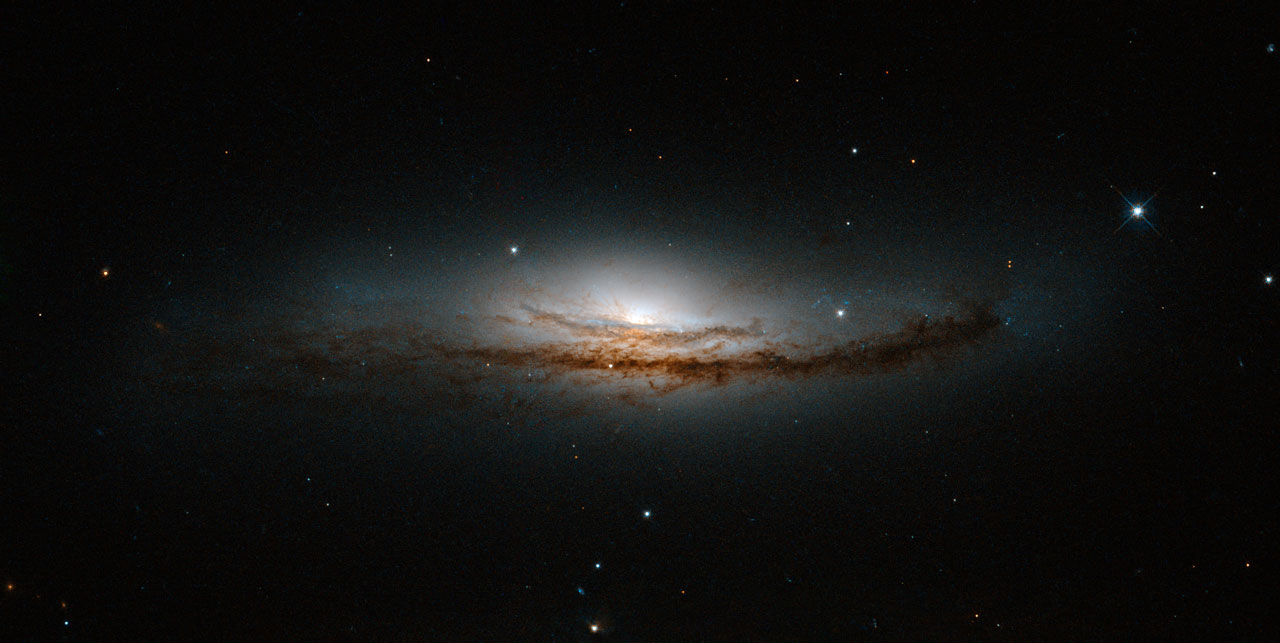 Is anybody there? Does anybody care?

There’s been a lot of talk about the Penn State study suggesting there are no Kardashev Type II in 100,000 galaxy surveyed. Some of the conclusions are there’s nobody else out there, but that’s not right.

These scientists went hunting for the signature of of a civilization so powerful, most of our science fiction cannot portray it in any meaningful way. Because that’s what it takes to be seen across such great distances. That doesn’t mean there’s nobody out there. Only there’s nobody with access to power almost unimaginable to us.