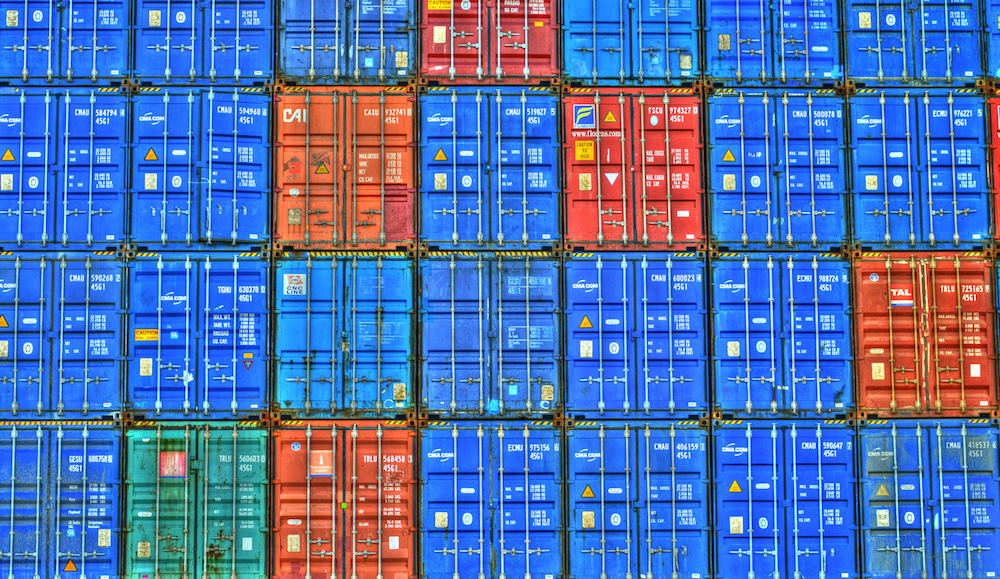 Economic Effects of the Ex-Im Bank

Last summer, a debate over the Export-Import Bank of the United States (Ex-Im Bank) simmered over and went mainstream. Ex-Im received a temporary reprieve, but it was only that and the debate is kicking up again as the temporary reauthorization is kicking up. Delta and Boeing are leading the fight, with Delta opposed to the Ex-Im Bank and Boeing in favor. That’s a lot to swallow right there, since Delta and Boeing have been doing business together for decades. Boeing argues in favor of the Ex-Im Bank because non-American flag carriers use the loan guarantees to purchase Boeing aircraft. Delta is opposed to Ex-Im because a government agency is propping up foreign carriers at the expense of Delta.

This has spilled over into the mainstream political sphere. Here’s just a few articles against reauthorization:

And here are a few in favor:

This debate over a really obscure agency prompted PBS to produce a story called “Stop pretending you know what the Export-Import Bank is,” and I wrote a brief primer on Ex-Im last year. Then I got this sponsored tweet:

So how many American jobs are we talking about? In 2014, the Ex-Im bank made about $20B in loans (supporting about $27B in exports). Billions of dollars sounds like a lot, but some context is important. In 2014, the United States’s GDP was $17.4T. Trillion…with a T. Had the Ex-Im Bank not made those loans, it is unknown how much exports would be reduced by. Let’s assume the full amount of the loan value, which is reasonable enough for benefit-cost purposes. A $20B hit in the overall economy is negligible and probably not noticeable. This is true for each year since 2006, the first year for which loan data is available from Ex-Im through their data service:

The peak value, in 2012, is the Ex-Im Bank at 0.22% of GDP. If GDP shifted by less than a quarter point, nobody would even report it. And that’s the peak. The average is 0.15% of GDP. That’s a few jobs, but only a few and a lot of the loan money is going to non-US companies, despite how the Post wants to spin things.

From a benefit-cost perspective, other important questions come up. The Ex-Im Bank does return a profit, and that is good. That profit goes straight to the Treasury and offsets other government funding sources such as taxes and borrowing. Also, it is likely the competition Delta worries about is healthier for the economy.

A complete benefit-cost analysis would probably benefit policymakers. CBO did one in 1981, and it could certainly stand an update. I might write this up given the chance.