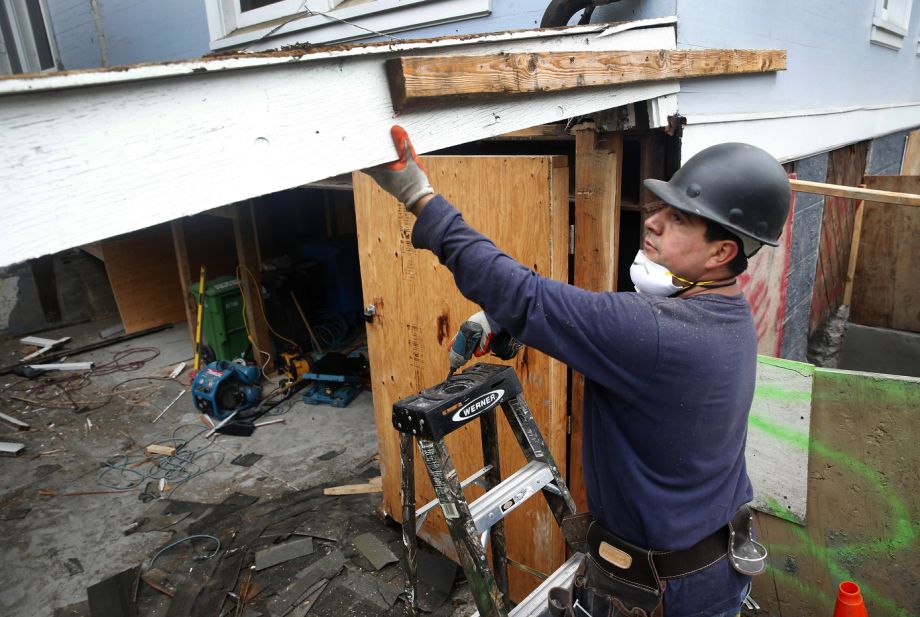 The Cost of Hazard Mitigation

For Patrick Otellini, the sky is always about to fall.

I think half of those are the same thing, but the point stands. San Francisco sits on the San Francisco Bay, sits on a major fault line, and was the site of one of America’s worst city-wide fire disasters. When planning for resilience, the plan must take into account the disasters one is likely to expect. This is covered quite well in the FEMA Independent Study courses.

For instance, rising sea levels and coastal are not a concern in Wyoming. For planning, that is. But riverine flooding, when inland bodies of water flood, is a problem almost everywhere. Similarly, there is little risk of earthquake in Florida. Of course, there are many different types of disaster we can broadly classify into natural and man-made.

Many of them have the same basic response requirements. Injured persons need first aid. Damaged buildings need to be razed or restored. And displaced persons need water, food, and shelter. Especially in the mitigation phase, though, the preparations are different. Raising buildings above flood stage is a critical step to reduce flood damage. On the other hand, strengthening structures is necessary to prepare for earthquakes.

But we often see a lot of planning and resources going to prevent, mitigate, and respond to potential disasters that are unlikely. The worst example of this is the nation-wide prepartion in response to terrorism. The federal government has loaned, bought, or given an absurd amount of equipment to local governments in the name of “terrorism preparedness.” Most locations in the United States are not going to be sites of terrorism.

In general, the correct way to do this is to use benefit-cost analysis as a principal decision tool when deciding how to prepare. Proper benefit-cost analysis weights the risk associated with an event by the total cost of the event. If the expected cost of preparation exceeds the cost of the event, then the preparation should be skipped. This is not a statement about the value of things lost to the event. It is, however, a statement about how unlikely it is for the event to happen.

At the same time, localities must take an accurate assessment of their risk. Coastal flooding and climate change are serious concerns if you are on the coast. Rareness of the events, such as hurricanes in New York, only make it harder to estimate risk. It does not allow you to discount risk completely in planning. A surprising amount of intuition goes into creating risk assessments.

This is the kind of analysis that FEMA does as part of its hazard mitigation grants projects. For instance, with flood mitigation assistance (FMA) grants, FEMA requires a positive net social benefit before making the grant. But it is so easy to game a benefit-cost analysis, the results may not be meaningful.

Image by Paul Chinn / The Chronicle.