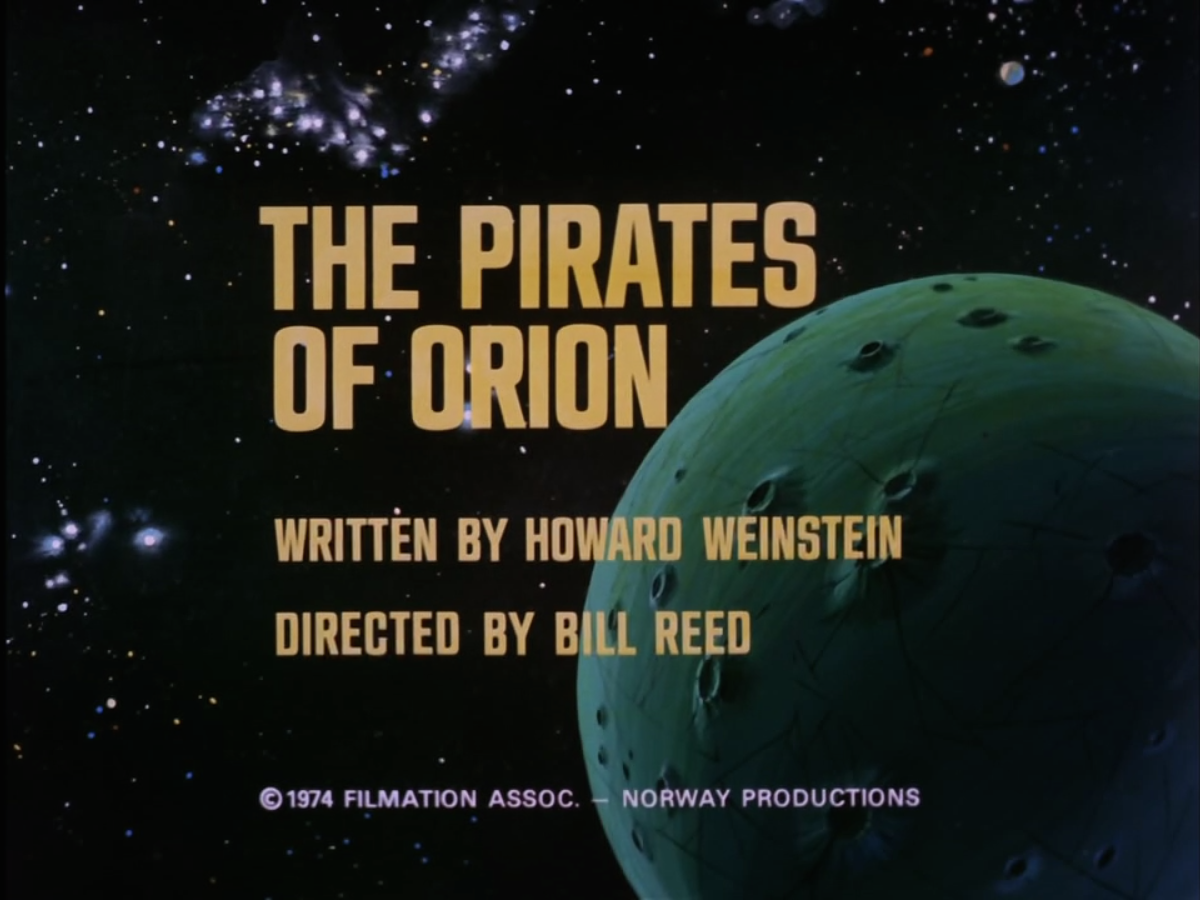 I wonder how zoning works on Qo'noS

I don’t often blog about land use, for obvious reasons, but here we go. I’ve been slowly going through Star Trek: The Animated Series, currently free for Amazon Prime members. I remember watching a few of these episodes, mostly “The Ambergris Element” and “The Slaver Weapon”, as a kid. I think Nickelodeon aired episodes in the mid-1980s. But somewhere, I remember watching these two.

As I progressed over the last few weeks, I hit “The Pirates of Orion.” As it started, I caught the episode title, captured above. The writer was one Howard Weinstein.

Weinstein had written several Star Trek novels, and I didn’t know he had written an episode. According to Memory Alpha, Weinstein was the youngest writer ever to sell an episode of Star Trek for production, with this episode sold at 19. That’s pretty awesome. Memory Alpha also says he goes to a lot of conventions and lives in New York.

But before he lived in New York, he lived in Howard County. Back in 2008, Weinstein was appointed to the County’s Public Engagement in Land Use Planning Task Force (PELU). I was also appointed to the task force, along with most of the rest of Howard County. PELU’s mission was to find ways of helping the public be aware of land use issues, such as zoning changes and pending planning matters, and ensuring the public’s voice was heard. Weinstein was one of two co-chairs, but he resigned after only a few weeks to move to New York. I was then elected co-chair to fill the open seat.