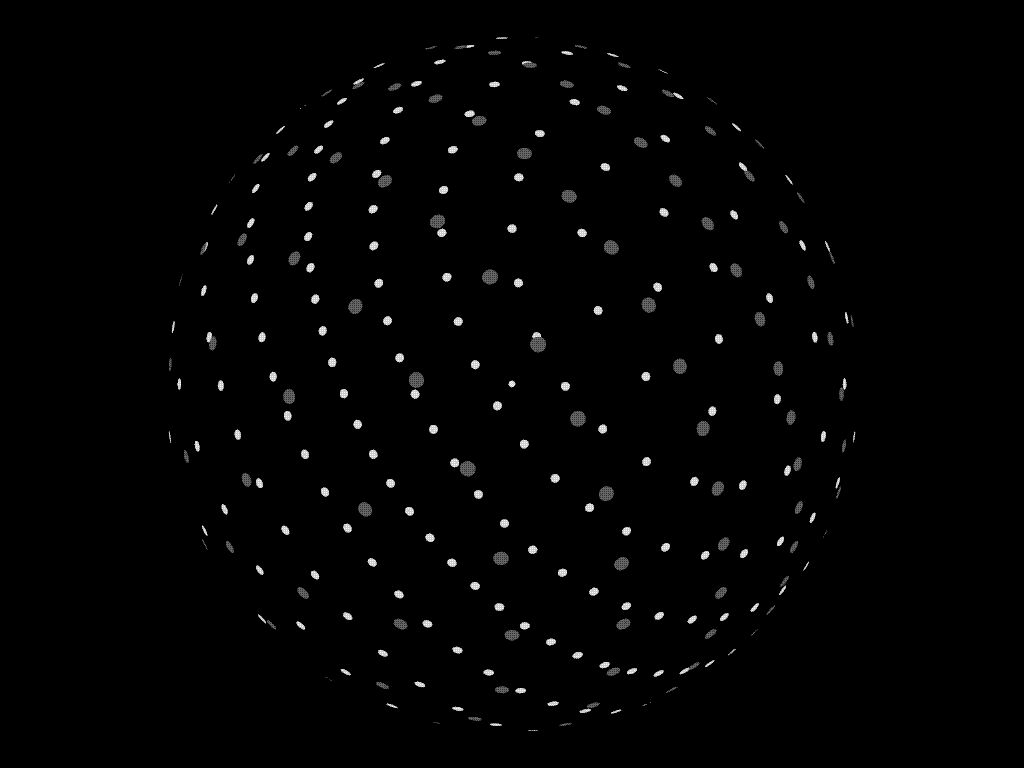 There’s been a lot of talk this week about the the strangeness of KIC 8462852. First, let’s explain what’s happening here. Astronomers use observations of light patterns coming from nearby stars to find planets. Just like if you pass your hand in front of a flashlight, planets can temporarily block a portion of the light coming from a star. By figuring out the timings and drop in brightness, it’s possible to estimate both the size and orbit of up to several planets.

The problem at KIC 8462852 is that it the drops aren’t right for planets. Planets have predictable period drops because of how they revolve around the host star. Also, they are relatively small compared to the host star, so the light drop is capped at around one percent. And the pattern is to drop by amounts up to, so far, 22 percent and with no predictable pattern. This has lead a lot of scientists to say, “That’s funny…”.

This has lead a bunch of people to suggest it is some sort of alien-constructed megastructure. This stuff is cool, but a topic of a different day. The basic idea is some sort of giant building, the size of hundreds of planets, circles the host star. The idea not as outlandish as it might seem. Even Phil Plait of the Bad Astronomy blog has written a post that can be summarized to, “I’m not saying it’s aliens…but I am not saying it’s not aliens.” And that’s a remarkable thing when you get down to it.

But a fundamental principle in the philosophy of science is that of parsimony, commonly called Occam’s razor. Occam’s razor is often misquoted as requiring simpler explanations. It really just requires fewer assumptions. And since we don’t know anyone’s out there, the search for a natural explanation is the primary focus. Does KIC 8462852 have a dense debris field around it? Could its cometary cloud have been disturbed by another passing star? Basically, can we see an obvious cause for there to be a lot of stuff around KIC 8462852?

But on Penn State astronomer Jason Wright’s blog about this, there’s a great question in the comments:

I have a question Jason. Assume for the sake of argument advanced alien civilizations were an established fact, based on some prior discovery. If the very existence of aliens were well established (though not established around this particular star), what would be the odds then that this was an alien artifact? Would that be the most plausible explanation given what we know if we knew they existed (somewhere) in the galaxy?

Now that’s a question only a Bayesian could love. By presupposing we already knew there’s some sort of advanced alien life out there, does that suddenly become the most parsimonious solution the problem? I love this question, but sadly, I think the answer is no. But that’s also because of how little we know, really. The problem with parsimony is something has to be nearly obvious before you can accept it.

Astronomers are trying to get a radiotelescope pointed at KIC 8462852. They are looking for an infrared heat signature that is strongly suggestive of an artificial structure. This is not unreasonable, think about how cities on Earth are hotter than the surrounding area. I’d rather they heard the unmistakable broadcast of Alf on the local FM, but there’s only so much I can hope for.