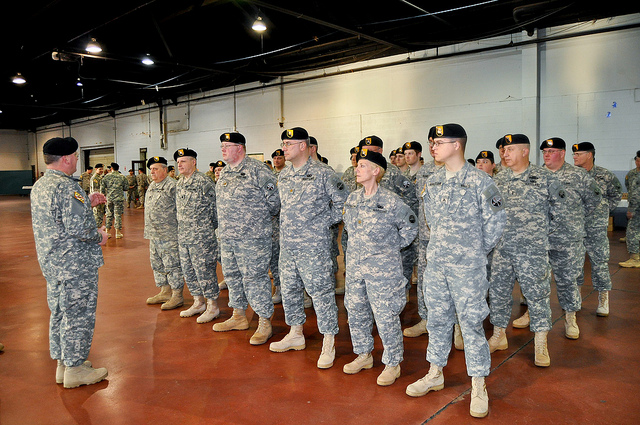 With the Army and the National Guard busy overseas, homeland defense was the responsibility of the rest of the American public. On March 10, 1942, Maryland’s Democratic governor, Herbert O’Conor, called forth the militia of Maryland. In a radio address to the People of the State, O’Conor called for the creation of the Maryland Minute Men.