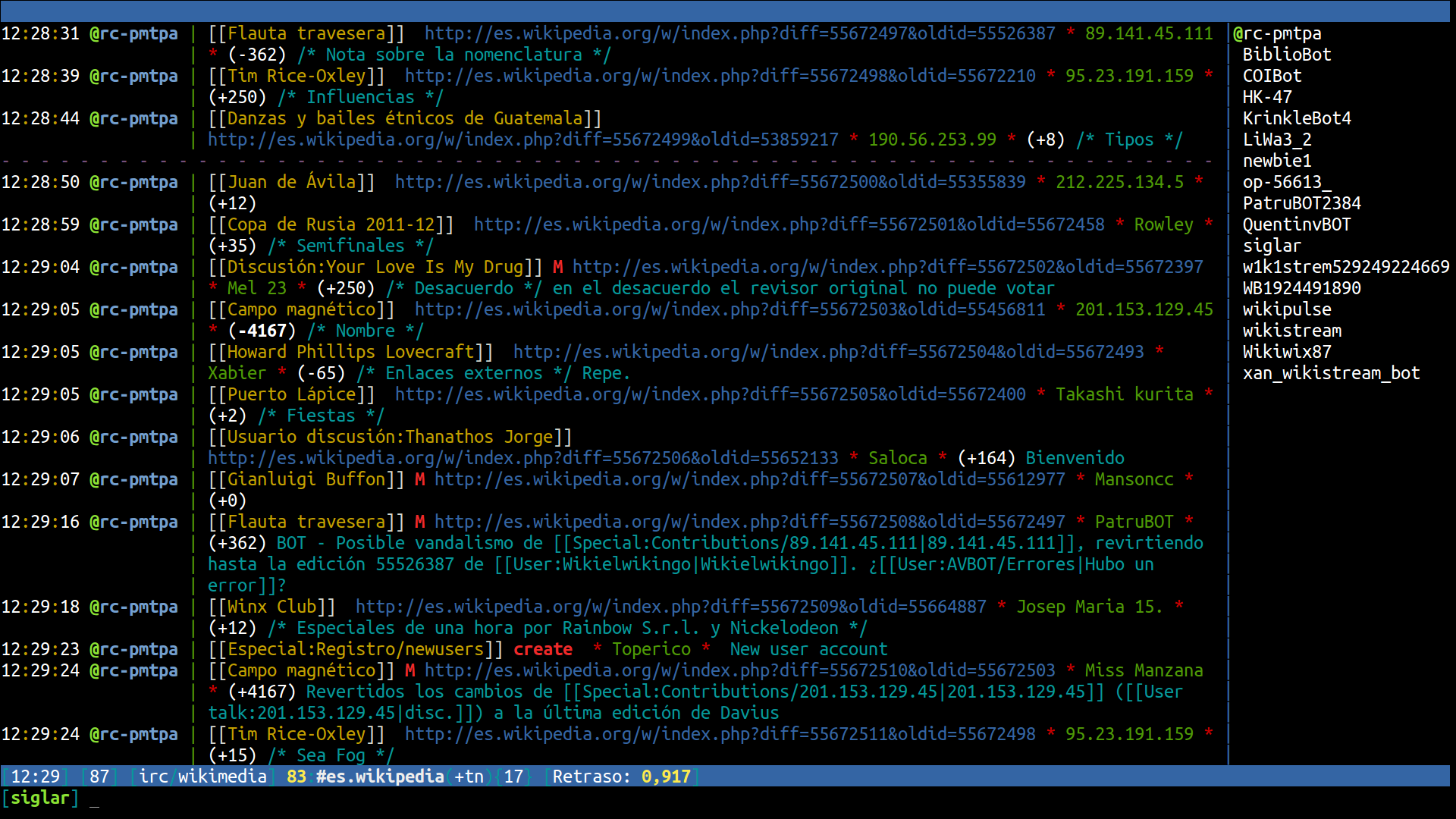 Sleep with One Eye Open

I saw a job posting looking for programmers to make a chatbot.

I’ve done this before, though it was almost 20 years ago. I created a chatbot in bash, mostly because my friends said I couldn’t. Using awk, sed, grep, and a variety of other tools, I wrote a chatbot for a custom chat system used on M-Net, and operated over telnet. Needless to say, it was slow, so I parallelized it, promptly crashing the Miami University academic network, as all Linux computing power went to my chatbot!

Anyway, I named it Victoria and used it to capture the attention of those interested only in lewd conversation so the rest of us could argue politics, as the Internet was meant for.