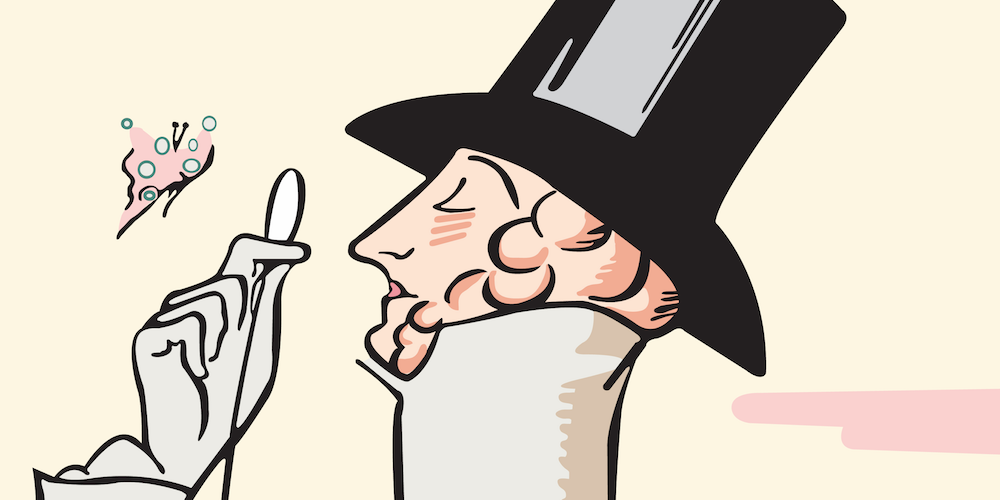 Jimmy Butler is a Communist and Other Cold War Cartoons

I found a pair of old presentations I gave when I was an undergrad. At Maryland, I was in the College Park Scholars Program. For all the obvious reasons, when it came time to select which scholars program I would take, I picked international studies. The Scholars program required 18 credits, including a capstone, making it roughly equivalent to an academic minor, which UMD didn’t have at the time. Scholars was certainly the best part of my Maryland experience.

I spent a lot of time in Scholars on Cold War studies. It was 1998-2000, and ten years after after the Berlin Wall fell and the dissolution of the Soviet Union. Cold War studies was hot. It probably should be again.

I wrote my capstone on the American invasion of Russia, which a lot of people still don’t know happened. I enjoyed the experience so much, I took the capstone course again in the spring of 2001.

The second time I took it, I was in a section focusing on the Cold War. We heard a great presentation by Hugo Keesing on Cold War-themed music. He had assembled a huge collection of Cold War-related songs, and I recall him playing “Atomic” by Blondie. For reasons I have never been clear on, right around the same time, whenever you called Apple tech support, they would play “Atomic” on a loop on the hold music. Keesing had a great story on NPR in 2010 on his Vietnam War-themed music archive.

Having been through it once and having just heard Keesing, I took a chance on the second project and studied the cartoons of The New Yorker focusing on the Cold War. The goal I had was to review all of the cartoons in The New Yorker, highlight those that focused on Cold War themes (e.g., the military, the Soviet Union, nuclear weapons, and so forth).

Like a good little nerd, I decided the Cold War started on August 6, 1945, and decided it ended on December 25, 1991. Due to time constraints, I only reviewed up to the end of the Eisenhower Administration, January 20, 1961. That still required reviewing more than a quarter of a million pages via microfiche and microfilm, which was probably crazy. I did this via the library at the University of Maryland. But, also, because for some crazy reason, the Maryland library was closed the week of spring break, I also used the libraries at Georgetown and George Washington University.

Anyway, I gave the presentation at Undergraduate Research Day on April 25, 2001. And it was awesome. You can see the slides for “The Culture of Affluence Looks at the Cold War” here:

Of course, only like two people came. But my professor, Lois Vietri, asked me if I’d give a presentation to the class. Rather than give the same presentation, I actually rewrote it focusing instead on the cartoons that talked to the Red Scare for May 3, 2001. I called this presentation, “The Little Red Menace” and you can see it here:

“Jimmy Butler is a Communist” is still one of the funniest things I’ve ever seen in my life. I am not entirely certain I gave the second presentation. It stands out in my mind that I did not give this, but I no longer recall.

Image of the dandy from The New Yorker.