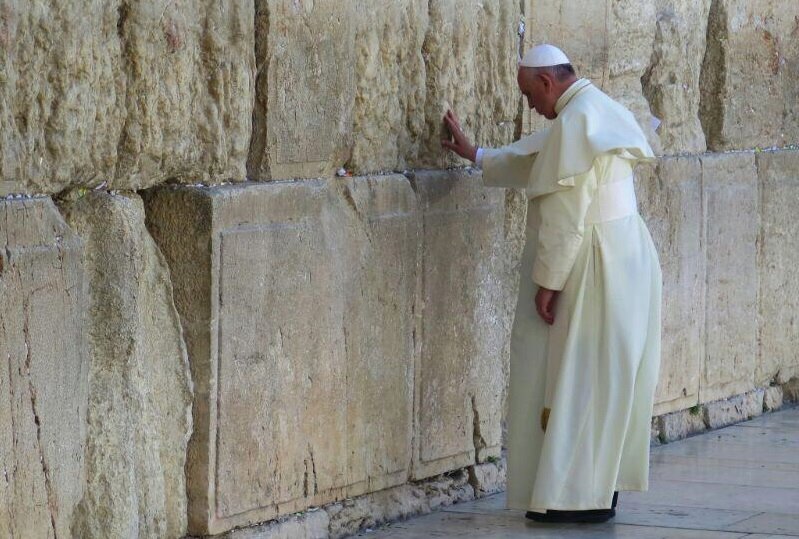 There’s an interesting article in Significance about the expected lifespan of popes:

Like other populations, popes have experienced a generally increased life expectancy – but statistically, how many years can the present pope expect to live after his election? To answer this question we analysed data on the post-election survival times of popes, starting with Pope Innocent VII, whose pontificate began in 1404.

Using the list of popes since 1404, the authors are able to show that popes have a longer than average lifespan, after being elected pope. This is interesting, since it shows that being elected pope seems to lengthen your life. I’d like to see this compared to being a cardinal, the pool from which popes are historically elected. Looking at the list of living cardinals, being a cardinal itself may be sufficient for a longer life.