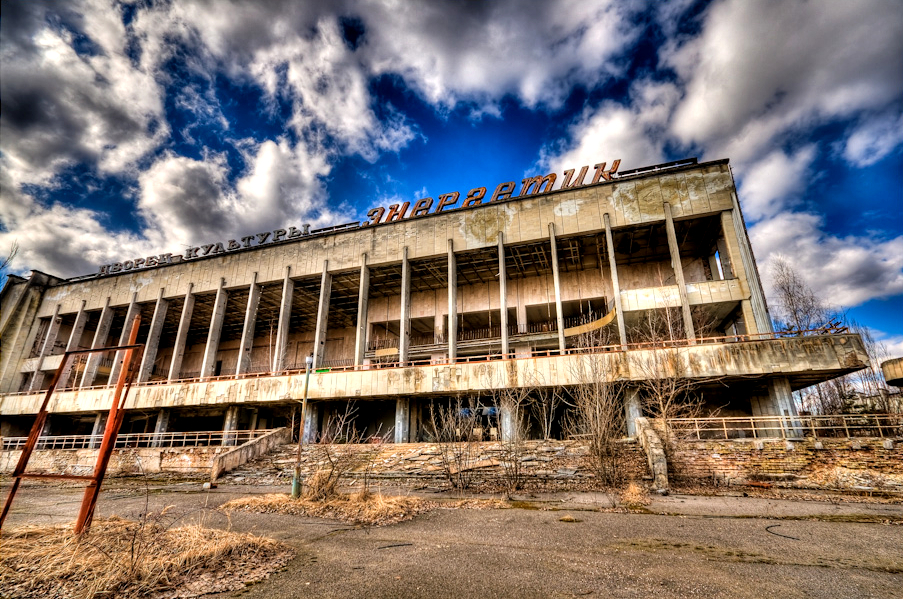 There’s an interesting article about possibly using the Chernobyl Exclusion Zone1 to store radioactive materials. That’s interesting, and probably stupid, but that’s not important right now. What struck me is a comment on the article at Slashdot referring to Chernobyl as seriously brownfield. And that doesn’t seem right.

Brownfield sites are locations where the land is contaminated with some sort of hazardous waste or pollution. But the implication in brownfield is that the site can be cleaned up. This contrasts with greenfield, wide open land, and greyfield, developed, but not dangerous and suitable for redevelopment. Think of an abandoned mall.

For 30 kilometers around Chernobyl, there’s the famous Zone of Alienation, or a place where most people really don’t want to go or shouldn’t go. Further, the zone is considered unsuitable for human occupation for at least the next 500 years. This seems more extreme that brownfield. Places like this need a different label, to stress that this land is, for some reasonable definition, unusable. Let’s make that label blackfield.

And, while we are at it, we should start calling the land at risk from the IPCC 2-degree rise, bluefield land. But that’s a topic for yet a different post.

Image of the Palace of Culture on Lenin Square in Pripyat by Timm Suess / Wikimedia Commons.