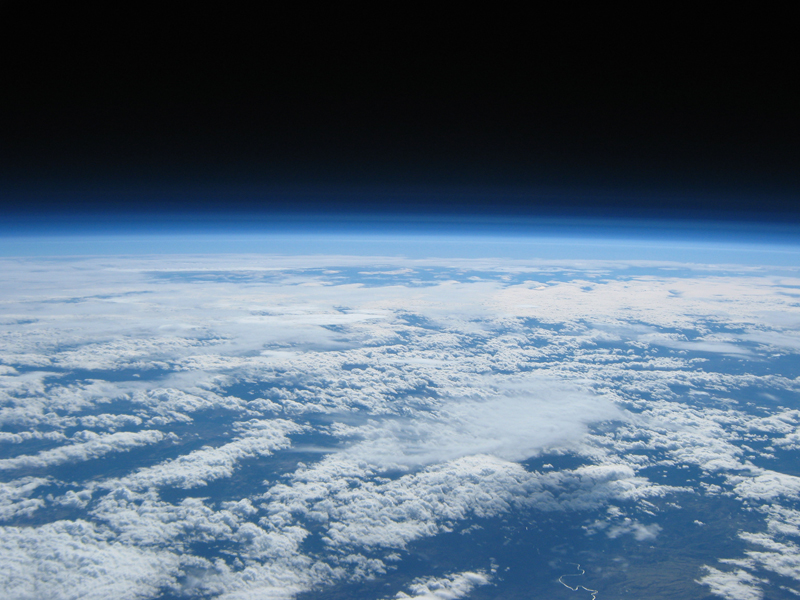 I’ve talked about it quite a bit, and even mentioned it here, but the kids and I are planning to build a space robot. We’ve wanted to do this for several years, and have slowly gotten closer to our goal. We began by constructing the “Ground Robot” that is a simple FM beacon described in the link above. Our next goal is to do a tethered balloon flight followed by a free flying balloon flight.

The first requirement for the capstone course is to write a requirements specification document for the project. I’ve kind of exceeded expectations, I think, for this course, but it is a good and solid requirements list. I’ll post the other documents to the Carme Project page as I work through them.