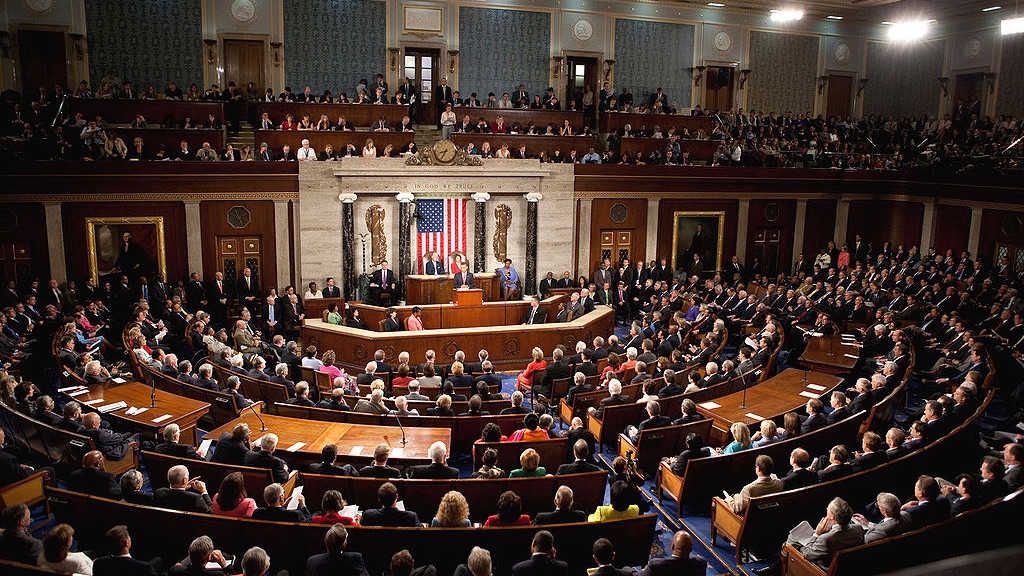 These People are Not Qualified to Give Opinions

It’s suddenly become a thing to suggest that something or another is disqualifying. It’s coming up a lot in the presidential election. I keep hearing that Clinton is disqualified over the email thing or that Trump is disqualified for whatever reason this week. I could link to hundreds of examples, one for each is enough to describe the breed. And it’s weird.

There are precisely three qualifications to be president. From Article II of the Constitution:

Three. Being a natural born citizen (the class of citizens at the time of adoption has, presumably, entirely died out), must be at least 35 years old, and lived in the United States for 14 years. Also, the Constitution includes an implicit requirement that the president be alive, but that’s a minor detail. Finally, the joint session of Congress where the electoral votes are counted is the judge of qualifications. That’s why states cannot include a proof of citizenship requirement.

I presume both Clinton and Trump are natural born citizens and both seem to be over the age of 35. Also, judging by press reports, I take it both have lived in the United States for the last 14 years. So neither is disqualified.

Being supported by a basket of deplorables does not disqualify Trump. A potentially looming indictment does not disqualify Clinton. Stop saying they do. Regardless of which side of this debate you are on, all you tell me when you say this is you are only as quarter as clever as you think and just as worth listening to.

Both candidates have serious problems. Address them head on.