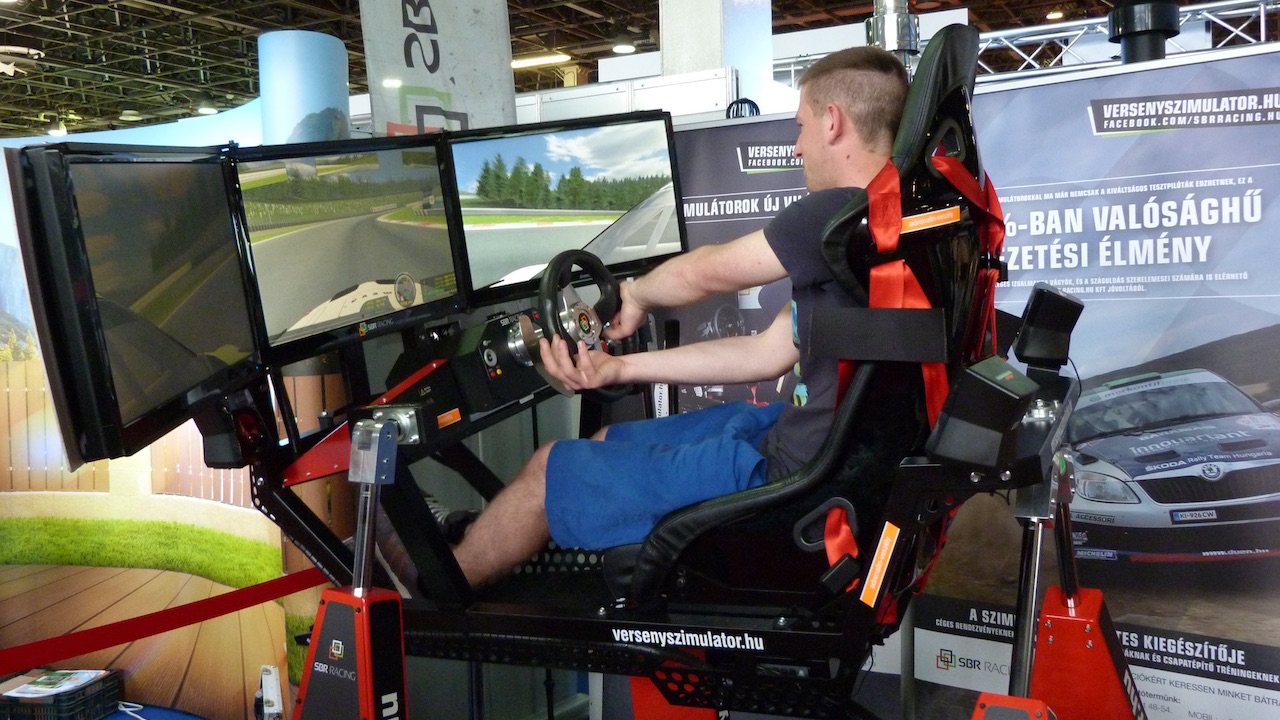 Adam Gopnik Needs to Get Real

Adam Gopnik has a strange essay in The New Yorker, suggesting that the confluence of unusual events confirms the simulation hypothesis. Specifically, the results from the Oscars, the Super Bowl, and 2016 Election confirm a “glitch in the matrix” has occurred:

The simulation hypothesis was first given by Hans Moravec and was expanded by philosophy nerd Nick Bostrom. Bostrom states, simply, that sufficiently advanced societies will be interested in running “ancestor simulations” to model historical and current behavior. The goal is to better understand how and why things happen. The argument itself is anthropological since this is something we do. Our models are simpler, but grow more complex and realistic at each iteration.

The statistical argument is that a sufficiently advanced society will run multiple simulations and we are statistically more likely to be in a simulation than the original society.

The result, bizarre on the surface—with that unprecedented and impossible comeback complete with razzle-dazzle catches and completely blown coverages and defensive breakdowns—makes no sense at all in the “real” world. Doesn’t happen. But it is exactly what you expect to happen when a teen-ager and his middle-aged father exchange controllers in the EA Sports video-game version: the father stabs and pushes the buttons desperately while the kid makes one play after another, and twenty-five-point leads are erased in minutes, and in just that way—with ridiculous ease on the one side and chicken-with-its-head-cut-off panic infecting the other.

This is absurd, since scientists do not generally run simulations just to mess with them. That’s what a kid playing the The Sims does. Which leads me to a revised theory. We are in a bad video game.

My mother was ahead of the curve on this one. Whenever something would go wrong, she used to say, “It could be worse. It could all be real.”

Image by the Derzsi Elekes Andor via Wikipedia.