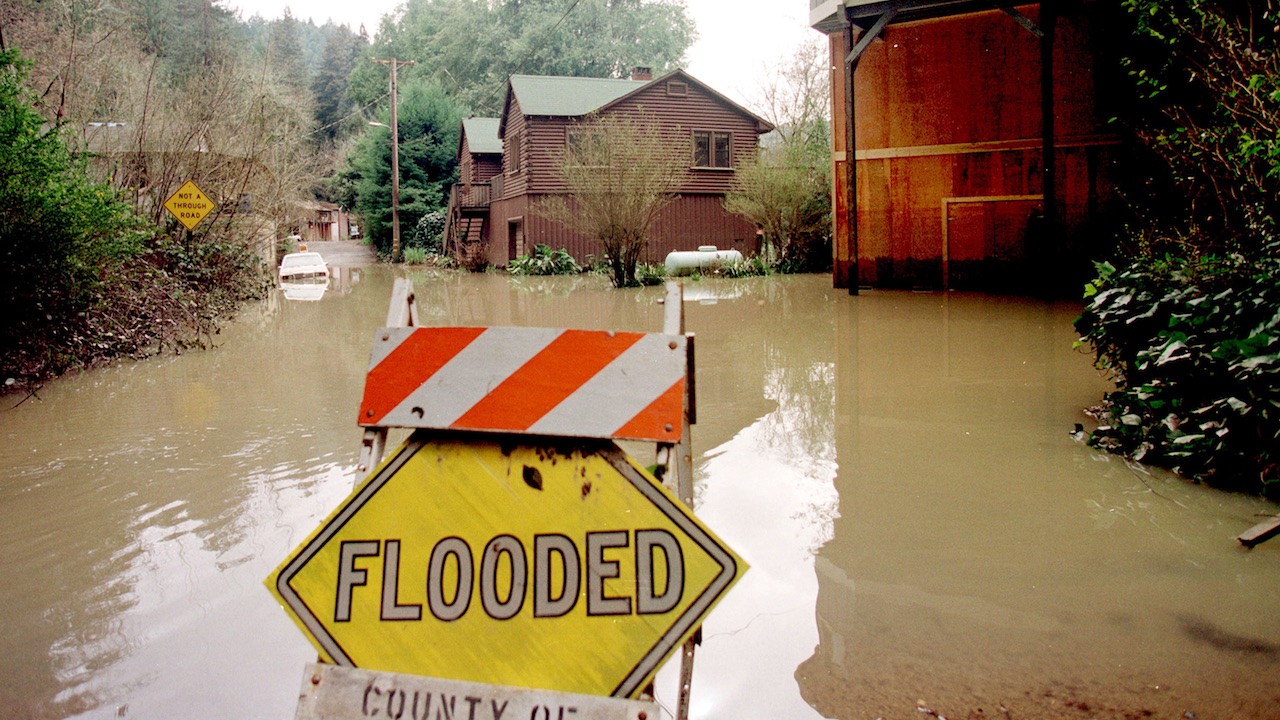 California is considering adopting its own flood insurance scheme, according to this news report:

Now, California has some expertise in this area. The California Earthquake Authority provides a state-run earthquake insurance regime for California residents. Flood insurance is not, at its core, radically different, and so California could apply its own gained experience to the flood insurance problem. And that’s cool.

The downside to this idea is that both the risk pools become riskier, overall. Insurance works by spreading risk across both space and time. While NFIP policies are very concentrated in Florida, California completely withdrawing from the program will increase the correlated risk for the NFIP, overall. Further, the California flood insurance risk pool with also have higher correlated risk than the NFIP overall. Both programs together are a larger problem the NFIP alone.

It’s kind of like the Will Rogers phenomenon, only everyone loses here.