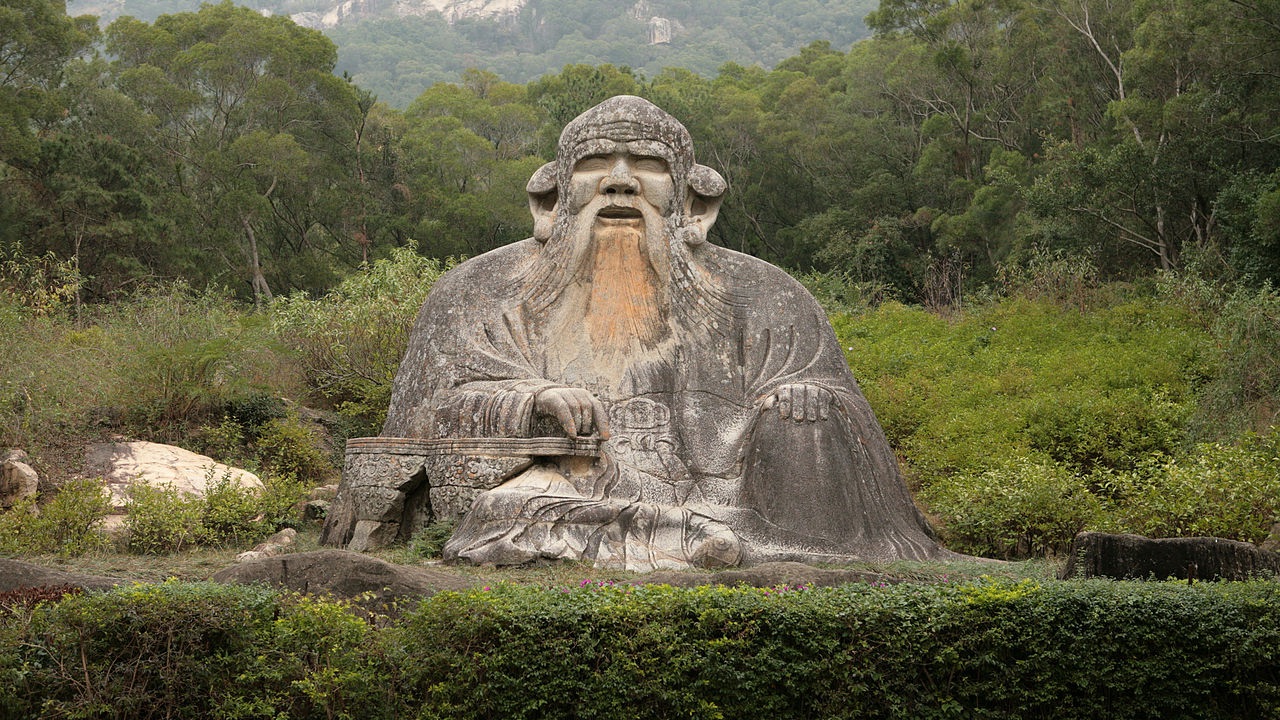 I’ve been learning a bit of Asian history, since it is something I know little about. One question is about the role of ancient Chinese culture across other East Asian societies. Buddhism played a role in transmitting Chinese cultural and social values to both Korea and Japan. This is because the Buddhism that went to Korea and Japan carried with it a more intensely Chinese form of the philosophy than the version originally developed in India.

Though I think some of this is the lens we use in the West to view the East. For instance, Zen is the dominant form of Buddhism in the West, having come to the United States initially through Japanese immigrants, but in the United States, it has become even more distilled and simplified. In Japan, it freely mixes with Shintoism, a religion that is itself native to Japan.

Based on this, I think it is fair to say Buddhism played a role in transmitting those values, but those values complemented and were assimilated by existing systems, rather than replaced them.