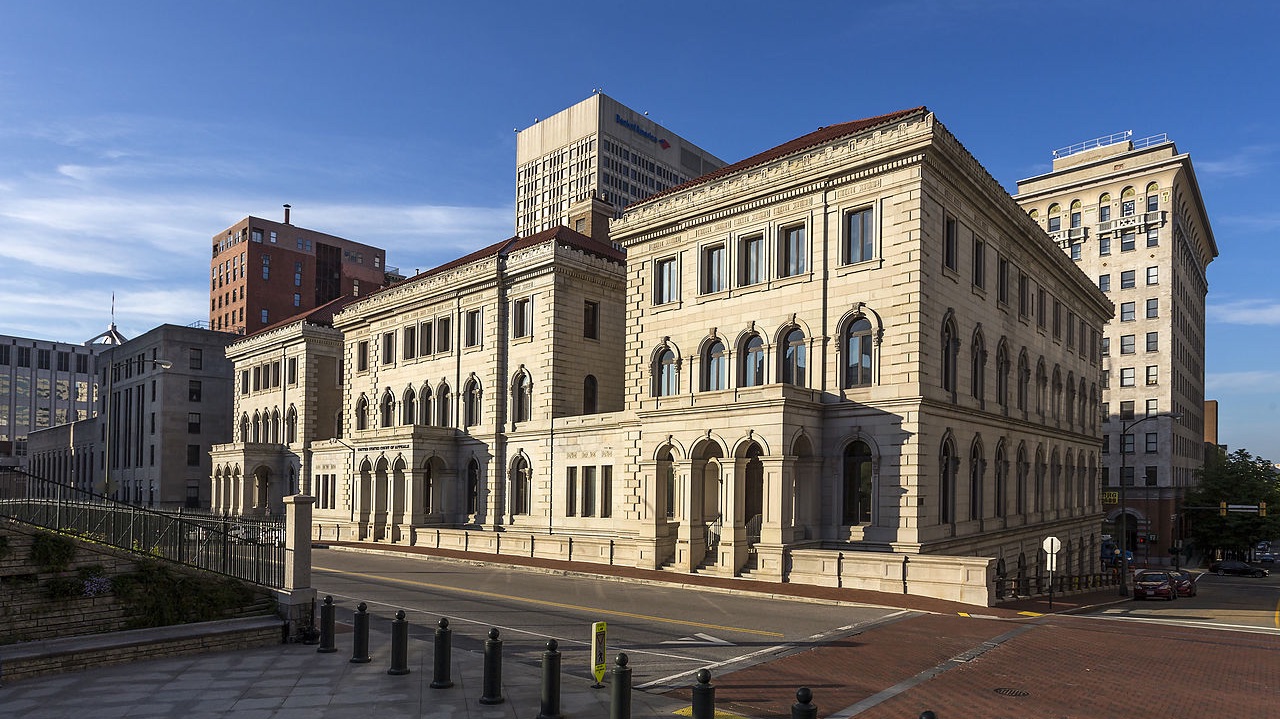 Gary Woodson v. Allstate Insurance Company is an interesting new decision that just came out of the Fourth Circuit regarding flood insurance, which transfers full jurisdiction over claims relating to flood damage to the Federal courts, subject to the National Flood Insurance Act. This is quite big.

Historically, insurance regulation is handled at the state level. Accordingly, there’s not a huge body of law at the Federal level on insurance. So claims relating to flood insurance, even when heard in Federal courts, are often guided by local state rules and regulations. As a result, each United States District has established differing interpretations of the NFIP. That makes interpretation both inequitable and somewhat unpredictable.

Now, here in the Fourth Circuit, interpretation will be subject only to Federal law, smoothing the process. This decision should be adopted by other circuits.