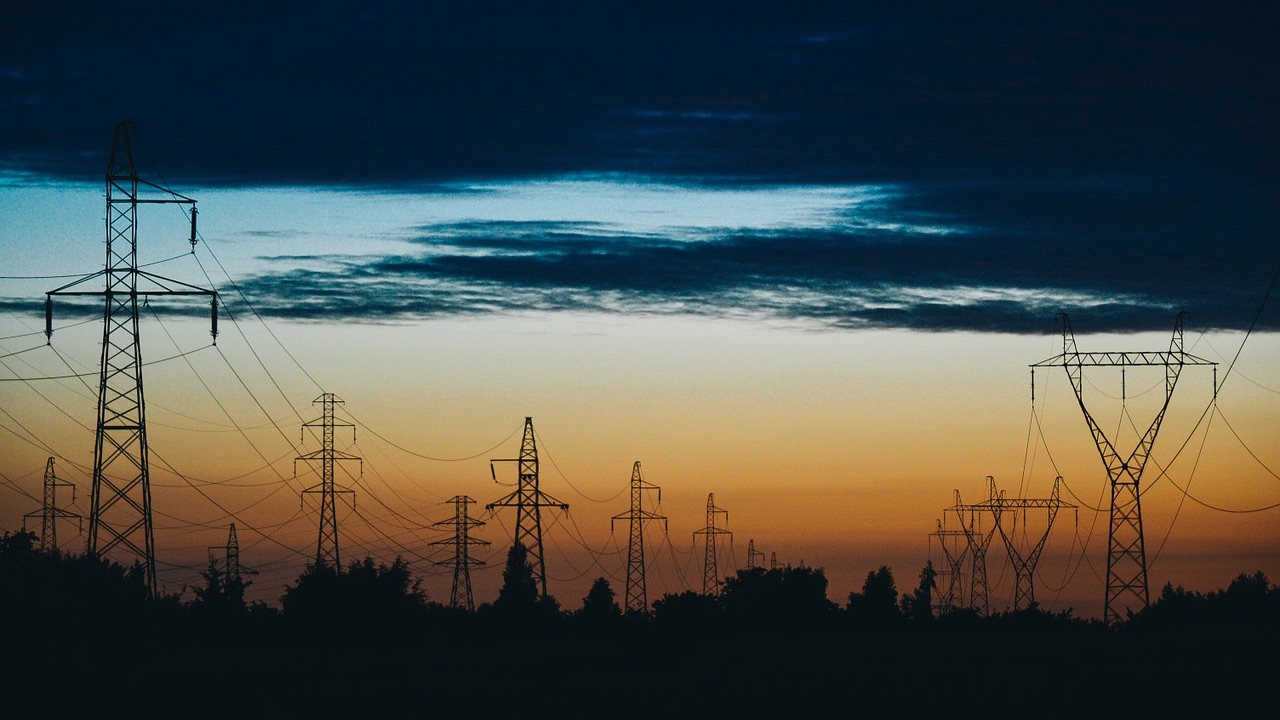 Renewable energy gets more interesting if we can push those solar, wind, and other renewable generation to the point of consumption. For instance, I could have a small windmill and solar panels at my house. This would decentralize production, decreasing risk overall. This is an important point.

There are two huge risks associated with our current energy infrastructure that decentralization can mitigate. First, there’s a huge risk associated with centralized power generation in that those plants becomes single points of failure. Fukushima is an important example of this. Japan saw an almost immediate pickup in fossil fuel consumption following the accident in 2011. And this was the start of a long term change, not even including immediate energy production demand as Fukushima failed.

In addition, there’s is a substantial perceived cybersecurity risk associated with the current power system. For instance, the 2003 Northeast Blackout was blamed on hackers, though that is highly unlikely to be true. But again, decentralizing production would mitigate a lot of that risk, by making the entire system more resilient and multiplying both routes and failure points.

If you think this looks like the Internet, there is good reason for this. The Internet was built to “route around damage” and the electrical system could too.