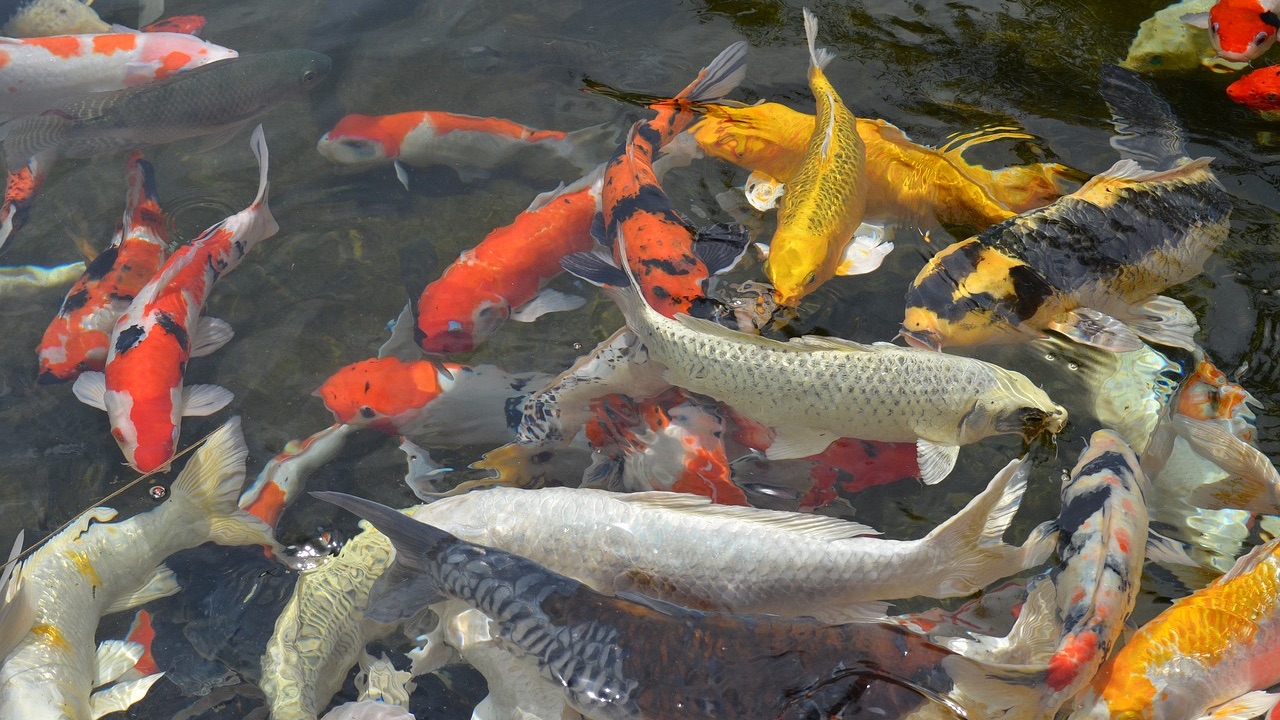 Purveyors of various Malthusian models like to compare the Earth and its population of humans to a pond and a population of fish. As we all know, a pond of a given size will really only support at most a fixed number of fish. The fish pond is an important model. I often use a fishpond, fixed by logistic growth, as an example in precalculus. I even used a dynamic two species version to demonstrate differential equations in Computational Methods for Numerical Analysis with R. But the logical jump to humans isn’t that simple. Allow me to explain.

First, the fish pond, with its limited space is a lot like the Earth. There are limited resources, such as space, food, and energy available to each. If there are so many fish that some fish get starved out, this will be a hard limit on population growth. The same is true for Earth. We, as people, have access to limited space. There’s an old quote, variously attributed to Mark Twain, Will Rogers, and probably by neither, that goes, “Buy land, they aren’t making any more of it.” Using the limited land we have, we can only produce so much food and provide resources to care for so many people.

But, I think there’s a substantial difference. Humans are capable of engineering. We actually can make more land. We can improve the efficiency of our harvests. We can build better solar panels to better capture the energy laid down upon the land[4]. All of this forces us to constantly shift the asymptote limiting the growth higher and higher. That’s a big difference that the fish in the pond don’t have. This isn’t to say growth is unlimited here on Earth, but it can be pushed to higher and higher than, we could have endured at points in the past.

Ultimately, there is a cap. I just don’t think it is around the corner as generations before have predicted.