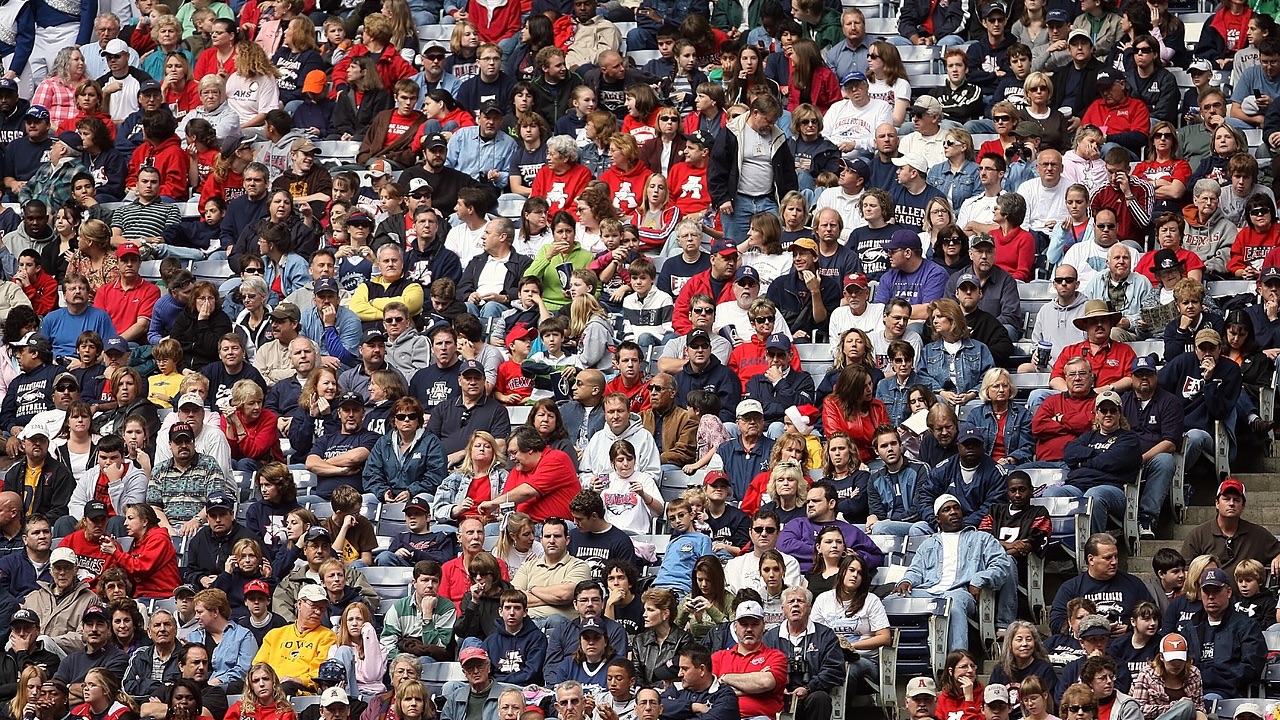 Population Dynamics for a Better Future

Understanding human population growth is important to policymakers for a variety of reasons. As a society, we need to be clear about both our long-term plans and our long-term needs. For instance, if a society is going to double in size every 50 years or so, then we need to make sure we have the capacity to produce the resources necessary to support that every 50.

Hans Rosling was a Swedish demographer who just recently died, but he’d done quite a bit of work in the area. For instance, he gave a TED talk showing not just how the population was growing but how it was changing. In short, while the world is growing, living standards are rising. Depending on how you think about it, you might infer that resource production is increasing faster than population growth.

There are two interesting things we can learn from this. First of all, we know that as living standards go up, population growth slows. This is almost obvious, people do not need children to provide a sort “retirement plan”–children who will take of them and support them in their old age. On the other hand, increasing population also damages the standard of living.

So we can slow population growth by increasing the standard of living and that means increasing the resource utilization for more people. But that’s tricky. What we really need to do is redirect that resource consumption curve. First of all, we can push for more renewable energy source. Obviously, it would not be good for climate change if 2+ billion people in China and India start producing carbon at the same rate we do in the United States. So pushing for electric cars both here and there is a more responsible approach.

If successful, we can use similar models to improve consumption curves for food, natural resources (aside from energy), and other consumables. Further, pushing for more reuse and fewer disposable goods would also long-term population trends. That is what is meant by sustainability. But these are decisions that can only be made by understanding human population dynamics.