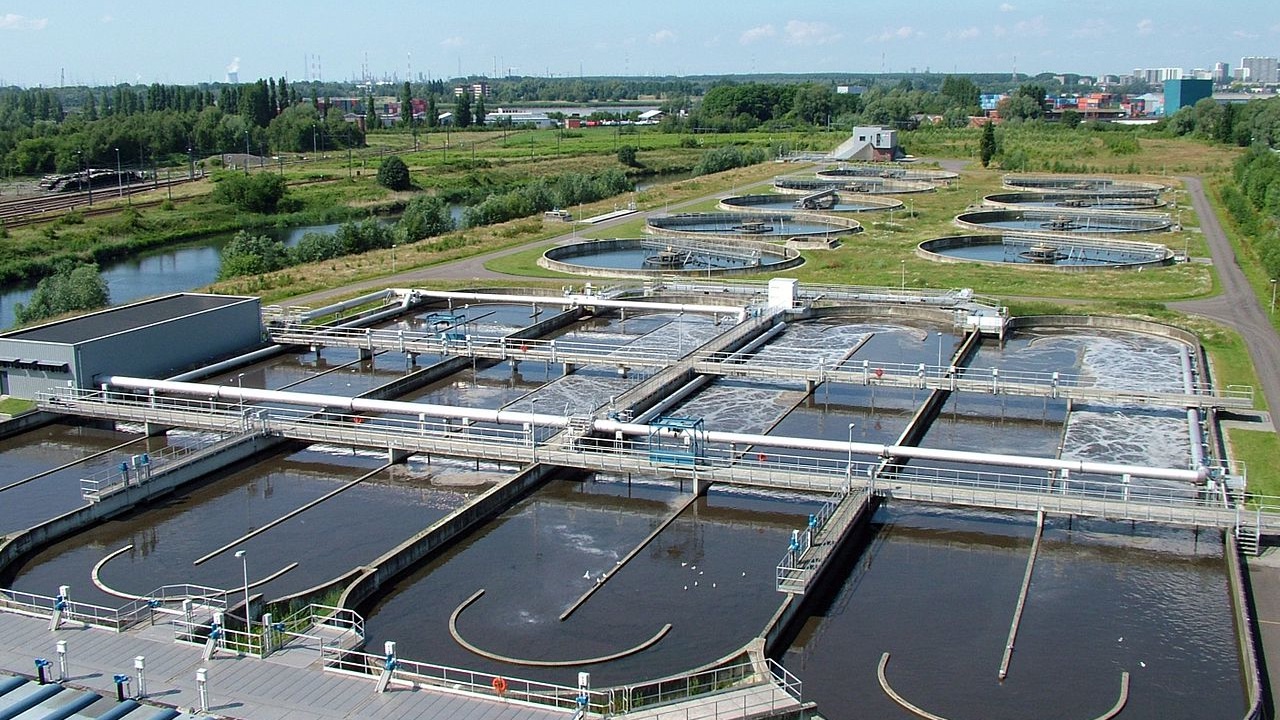 Chase, I think in an attempt to avoid bedtime, asked me on Friday what happens to the water after it leaves the bathtub. Well, lucky for him, I spent a lot of time growing up in the LeSourdsville Regional Water Reclamation Facility. My father had worked in the LeSourdsville Facility for just about 15 years when died. He worked second shift, so, especially if I had a late class, I’d often run over at night. We’d even grill in the parking lot.

Of course, it wasn’t all fun and games. At the time, I also worked for Butler County Information Services. So I had an ID and occasionally I’d fix a computer here and there. But even then, I paid attention to what was around me and learned the SCADA system they used. I also learned the basics of how water gets treated before it was dumped into the Miami River. It sounds gross, but the LeSourdsville effluent was cleaner than the Miami at the outlet.

Anyway, I explained the fundamentals of wastewater treatment to Chase. It’s surprisingly simple. Basically, remove the big stuff, let the small stuff fall out, and let bacteria eat the rest. What you get is drinkable at the end, surprisingly. Chase wanted more detail, and we found an interesting video on YouTube. Some of it seems like a promotional video for a tax increase for the local jurisdiction, especially the first 10 minutes, but the second half is a really good description of the process:

It’s also called “Flush to Finish,” which is kind of funny. The part Chase never really believed was when I told him about the water bears.