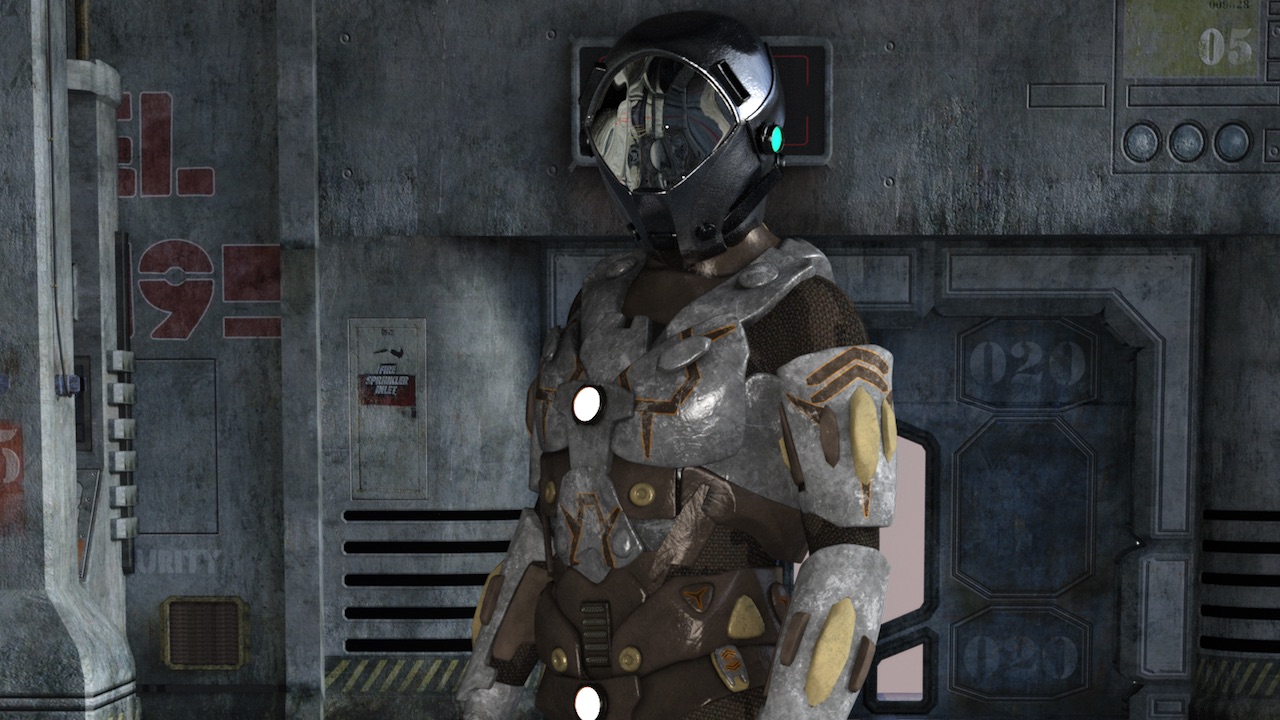 The Structure of a Space Corps

There’s been a lot of breathless coverage of the surprise United States Space Corps being all of the sudden. Here’s a brief listing of links:

Really, I could go on for a while, but you get the idea. But the most interesting of the pieces was this one in the National Interest:

The quick summary is that the Navy should own space. And if you think about this the way most people would, that makes sense. In Star Trek, Star Wars, and every other major science fiction story, the space military looks like a navy. They have admirals and captains, not generals and colonels. That is just how we think of it, so why should it be any different in the real world?

But the Space Corps, as proposed, isn’t the space navy, despite how it may be talked about. After much digging around, I finally found the legislation in question. It’s not on THOMAS yet. But there’s a copy of the House Armed Services Committee markup available from the Rules Committee. It’s the House, just don’t ask.

So without discussing the merits of the Space Corps, I would like to take issue with the National Interest piece. The reason, and I understand where they are coming from, I disagree, is that the parallel isn’t there yet. It’s actually worth asking why the Army, Navy, Marine Corps, and Air Force are distinct from each other. It doesn’t have to do with where they operate. It has to do with how they operate.1

There’s an old joke about how an army and a navy are different: How do you get 6000 sailors to turn left? Turn the wheel. It underlies a very fundamental difference between the two types of services. A naval unit is composed of many different people working together as the unit. A ship is not a person. The fundamental unit of an army is an individual soldier. There, to get 6000 soldiers to turn left, you have to get them all to coordinate. That’s why they have different types of training.

This gets us to the question of why the Space Corps should be part of the Air Force. It’s because the Air Force most resembles how a Space Corps will operate, initially. We don’t have fleets of spacecraft manned with 1014 people. Our largest spacecraft, the Space Shuttle, only had seven seats. That model isn’t changing any time soon. And that’s closer to the Air Force. For instance, a B-52 has a crew of five or six, depending on configuration.

Until the model of space flight moves forward, and I hope it does, the idea of a space navy will stay on the pages of space opera. But when the Defense Department goes to space, the Air Force model is probably the best, for now.