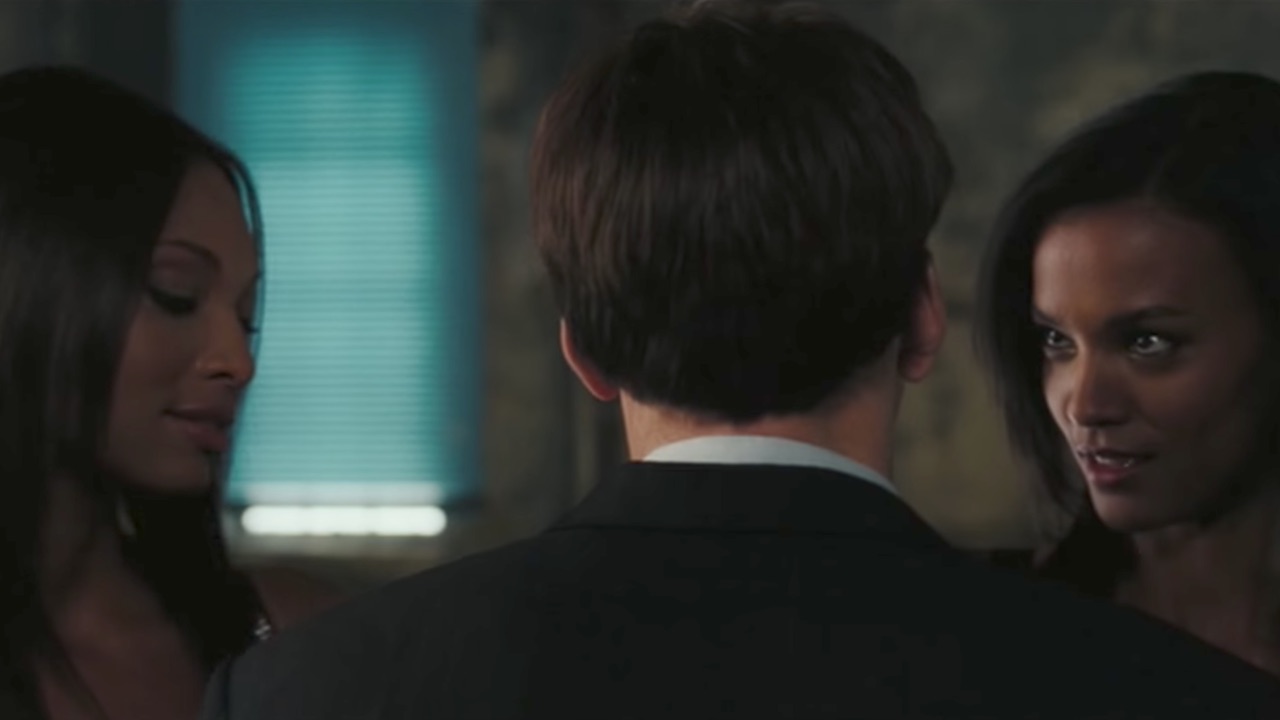 I was recently reminded of the movie Lord of War, when, two prostitutes, Faith and Gloria, were sent to Nicolas Cage’s character by some warlord or another. Anyway, Cage is gently refusing the ladies’ advances when the topic of HIV comes up:

Faith: [speaking softly] You worry too much.

This second line is a brilliant example of how people think about risk. People will generally discount the future, sometimes by quite a bit. Sometimes this is rational. Faith and Gloria live in a war zone. Why worry about the future when it might not be there? This line of thinking extends into the inner cities of the United States, but it is also true for people who are smokers or inducing other health hazards.

This is why people are more concerned about terrorism which is highly unlikely to affect them than they are heart disease, which will kill one out of every four Americans. This idea of properly measuring risk and understanding how to respond to it was part of my discussion at NerdNite Baltimore. Unfortunately, there’s no good answer.