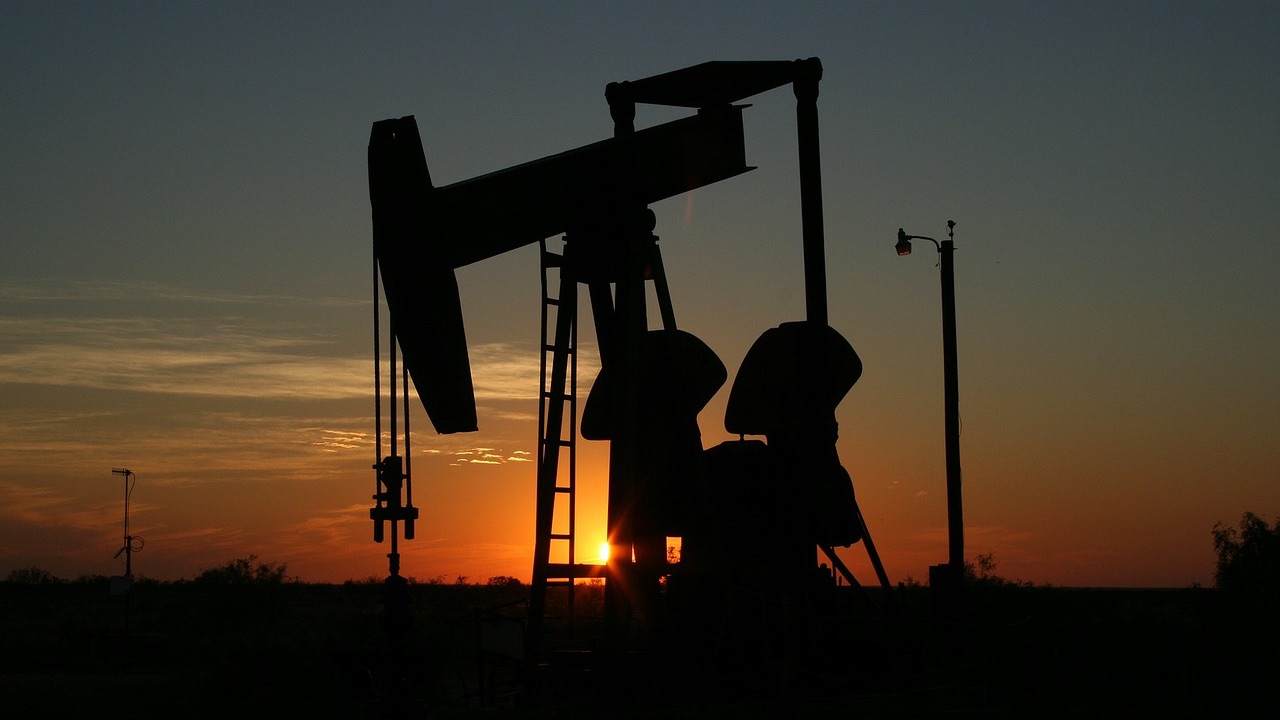 Fracking, properly, hydraulic fracturing, has a number of tradeoffs. From a purely economic standpoint, fracking is a very expensive way of extracting natural gas out of the ground. So natural gas prices must be fairly high in order to support the fracking process. That said, efficiencies are pushing down the cost, leading to more potential fracking in even less efficient gas fields.

This is all kind of a big deal because the fracking business has discovered gas fields in the United States sufficient to support the nation for more than 100 years. It’s worth remembering, at this point, that natural gas was actually a waste product of oil drilling originally. But having access to these natural gas resources is a positive in a lot of ways. It won’t lead to cheaper natural gas, but it will push for some measure of energy independence in the United States.

On the environmental side, however, it’s a mess. Fracking works by injecting water into the shale layer to break apart the sediment, releasing trapped gas. So far, so good. But the water is frequently mixed with other solvents to improve the efficiency of the injection. The other solvents are typically trade secrets, though an EPA analysis has listed what was discovered in sequestered fluids. In short, many of them are toxic (though, to be fair, one found was citric acid, which is fairly harmless).

The additional chemicals, when injected into the ground, may infiltrate to the groundwater supply. From there, it can hit drinking water supplies. Because of this, some jurisdictions, such as New York and Maryland, have banned fracking, even when it may be profitable to do engage in fracking for natural gas extraction.