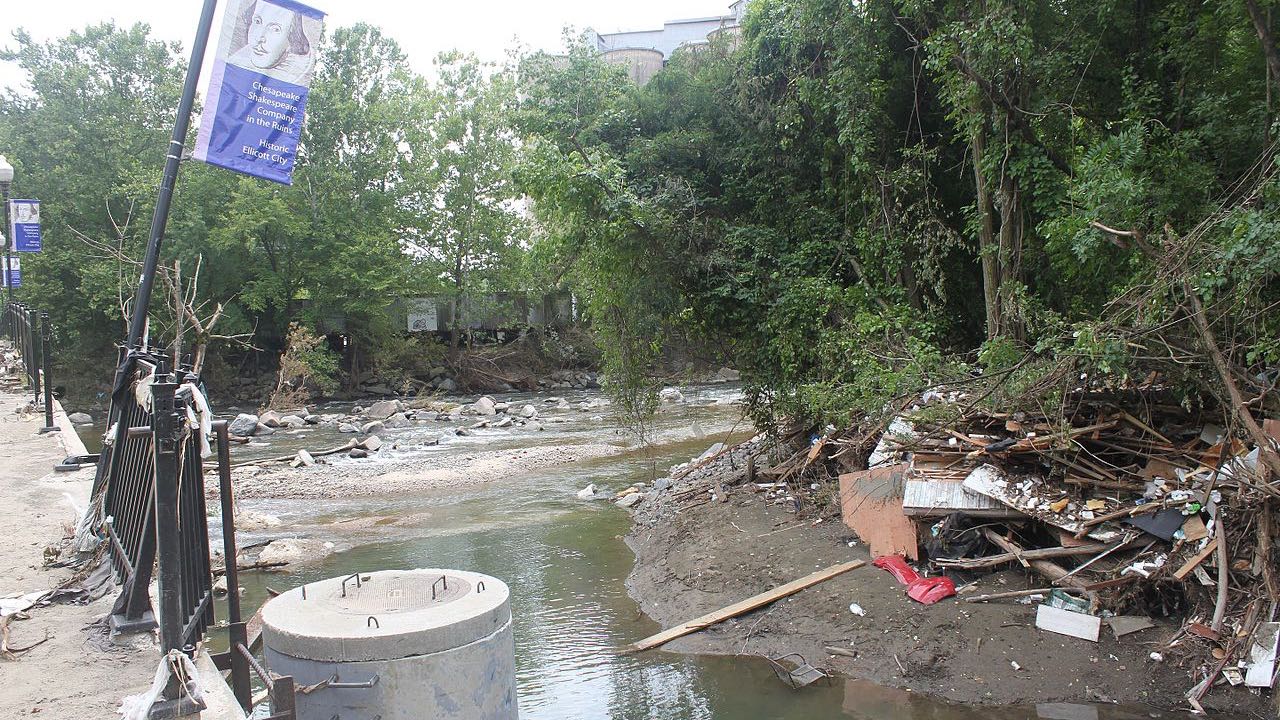 Flood insurance is always on point. I had a letter in The Columbia Flier on the value of mitigation vis-à-vis flood insurance subsidies in Ellicott City, Maryland. The letter does not seem to be in the online edition, so here it is. Also, why do newspaper editors like to turn every sentence into its own paragraph?

While I am sure Mr. Roth is well-intentioned, insurance subsidies would cause more problems than they solve.

Without subsidies, someone must consider the full risk of any project they are taking on.

If the risk of a project is suddenly held by taxpayers, then we will encourage people to take risks that maybe they should not take.

County subsidies would make an existing problem worse; as it is, the Federal government already subsidizes flood insurance for downtown Ellicott City.

Howard County and its residents are much better off investing in mitigation that reduces flood risk.

The real return on mitigation is much higher over the long term as a smaller investment today yields returns for decades down the line.

In contrast, the real return on insurance subsidies is zero after the insurance term has expired.

Further, mitigation yields far more bang for the buck and easily qualifies for funding from the Federal Emergency Management Agency.