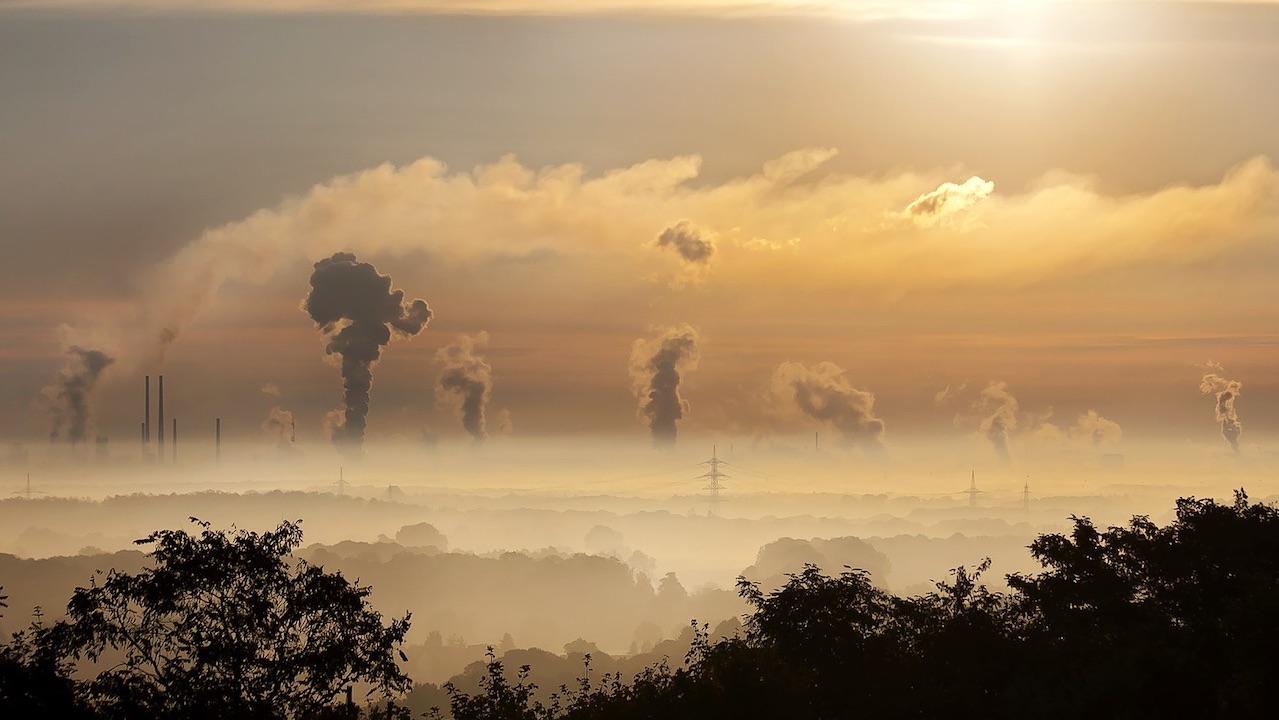 The Clean Air Act has had a great many benefits for the environment and public health, but it’s most important aspect is what it can show. Most economists and scientists suggest an important defense against global climate change is carbon trading, or cap-and-trade, The idea behind cap-and-trade is simple. Everyone who needs to dump carbon gets a fixed amount to dump. This provides a cap on how much is available for everyone and limit on the total growth of carbon in the atmosphere. Some people will legitimately need more than the limit…and some will need less. Those who need less will sell their credits to those who need more. The global cap stays fixed, but carbon starts to get allocated a bit more efficiently. As time marches on, some organizations might develop cleaner technologies that need even less carbon, or not at all. This becomes a winner for everyone.

Opponents of cap-and-trade claim it won’t work. Some say it will wreck the economy and cause job losses. Others say it won’t work because it is not possible to cut emissions in some cases.

In the late 1980s, I was a kid and everyone was talking about acid rain the same way people talk about carbon emissions today. Of course, we don’t hear much about acid rain today. By 2011, the atmospheric pollutants behind acid rain, sulfur dioxide and nitrogen oxide, had fallen by 64 and 67 percent, respectively, over their early 1990s peaks. This is due to the Clean Air Act.

The Clean Air Act of 1990 contained amendments that created a trading market for sulfur dioxide. The market capped emissions and allowed users to trade emissions credits for money. Some were able to reduce their emissions for less than the money they could get on the trading market. Others continue emissions, but overall, the program has been a huge success. In other words, cap-and-trade does work.

Now, in the case of carbon, it will be more complicated. The biggest problem with carbon is that there are many more point sources of emissions than there are sulfur dioxide. Those many more point sources are our cars, which account for just under 20 percent of American carbon emissions. And most people are unlikely to participate in a market, because the relative value is not worth it and most people have other things to do, like feed their children. Larger emitters, like power generators, already have much of the infrastructure necessary to participate in the market. This complication means individual emissions should be approached either by allocating emissions to vehicle manufacturers or possible gasoline producers. Likely, a combination of both is appropriate.

All of this means that cap-and-trade can work and has worked in the past, even the recent past. Some countries are adopting it already, as are some states, most notably, California. Not only does it work, but it is a good, responsible, and market-based solution to slowing global climate change.