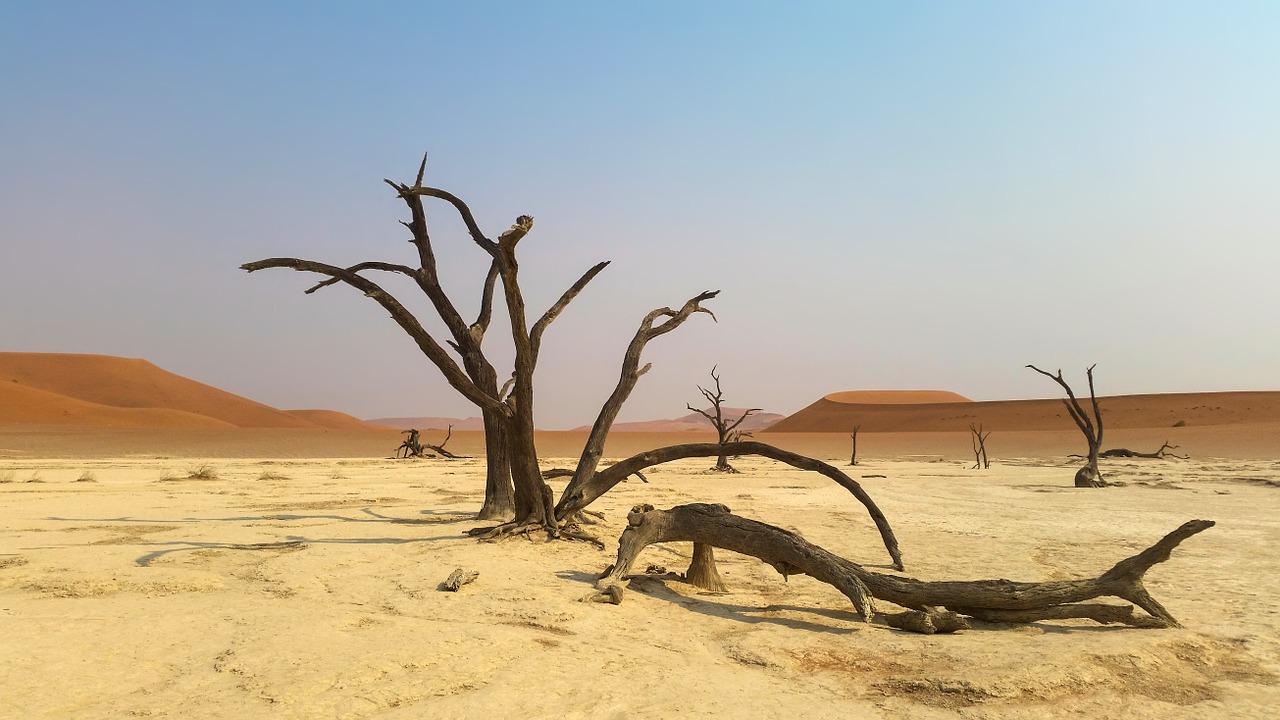 The Effects of Rising Temperatures

As climate change progresses, one of the most obvious effects will be the increasing temperature, overall. That’s why we call it global warming. Right now, the IPCC predicts global mean temperature increase of 2 degrees Celsius by the year 2100. Most people focus on the effects of rising ocean. But I gotta say, it’s the rising temperature that’s got me worried. See, I like the cold. I am not happy unless I see a penguin wearing a sweater.

So how are we going to adapt to rising temperatures, other than cranking up the air conditioning? Two degrees C doesn’t sound like much. The temperature varies more than that most days here in the Mid-Atlantic. But some think that humans will have difficulty adapting. Matthew Huber, of Purdue, thinks the temperature will increase up to 10 degrees C. On a hot day in Baltimore, the average August temperature is 85 degrees Fahrenheit. 10 degrees C takes that to 102 degrees F. That’s the average, not record; the August record in Baltimore is

So Huber thinks the best way to adapt will be through air conditioning but notes that power failures may be lethal. Further, the poor will be forced to flee. Like other climate disasters, whether natural or not, the poorer among us will be worst off. If you can buy yourself a better situation, you will.

We’ll see problems with agriculture, too. Previously verdant fields will become deserts. Tundra will become arable. And this is starting to happen already. Britain has seen egrets, previously only seen on the European mainland. And in the United States, trees are moving northward.

The farmers will have to be next. And that’s how climate change will most affect people. They will be forced northward (there isn’t enough land to the south) to keep cool enough for comfort, safety, and food. But people can only go so far. Usable land will also diminish due to rising sea levels. All in all, there isn’t a lot of good news here.