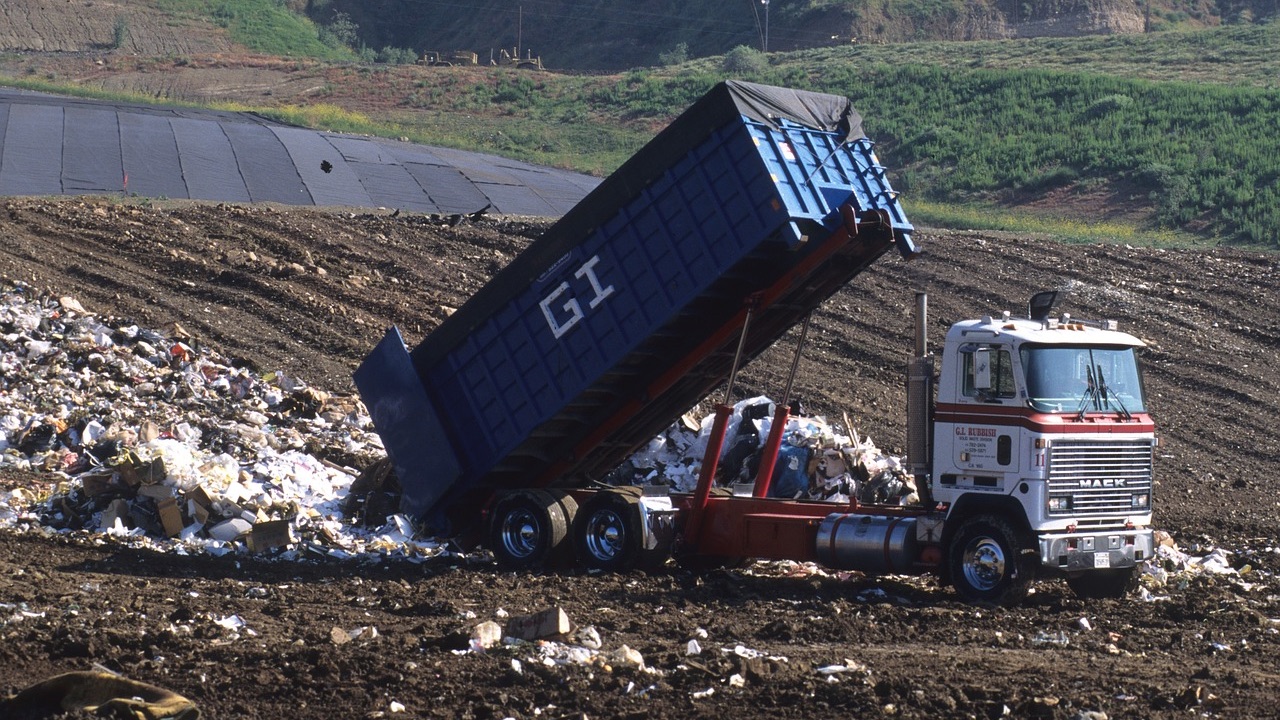 The United States has used a variety of methods to reduce solid waste disposal over the last few decades. Solid waste has grown, by roughly 200 percent since 1960, while the population has increased by only about 50 percent over the same period. So it is important to reduce solid waste if for no other reason, than because there’s nowhere else to put it.

Over the years, Americans had been alerted to the hazards of different hazards wastes. But they were still just throwing things away. It hit home, so to speak, in 1987 when pictures of the Mobro 4000, commonly called the “New York garbage barge,” hit the news. The barge held more than 3000 tons of New York City’s garbage and went from port to port to port from the Carolinas to Belize looking to offload. It eventually came home to New York City where the trash was incinerated.

But events like these shook viewers and forced them to reconsider their solid waste disposal. There was an increase in recycling and associated reductions in waste disposal. This has held steady for 30 years since and today, we see some push now to compost food waste, rather than landfill. If things continue at this rate, landfills will only be diapers and broken couches.

But there are some impediments, and like so many other environmental issues, they focus on the economy. Jane Katz, then of the Federal Reserve Bank of Boston, wrote a great article in 2002 focusing on the economics of waste disposal. An important point she makes is that Most landfills charge on a per pound basis. While food waste is almost entirely harmless in a landfill, it is charged the same rate as toxic chemicals, which can be quite harmful. That’s a problem, and if we could meter waste better, we could better facilitate waste reduction and reuse.

I don’t think America can get to a zero waste society. I don’t think I could. Improved product packaging could help a lot since much of what we throw away here at the house is food-contaminated, but not suitable for composting. If we could compost the containers, we could cut some more. But I just don’t see us getting to zero.