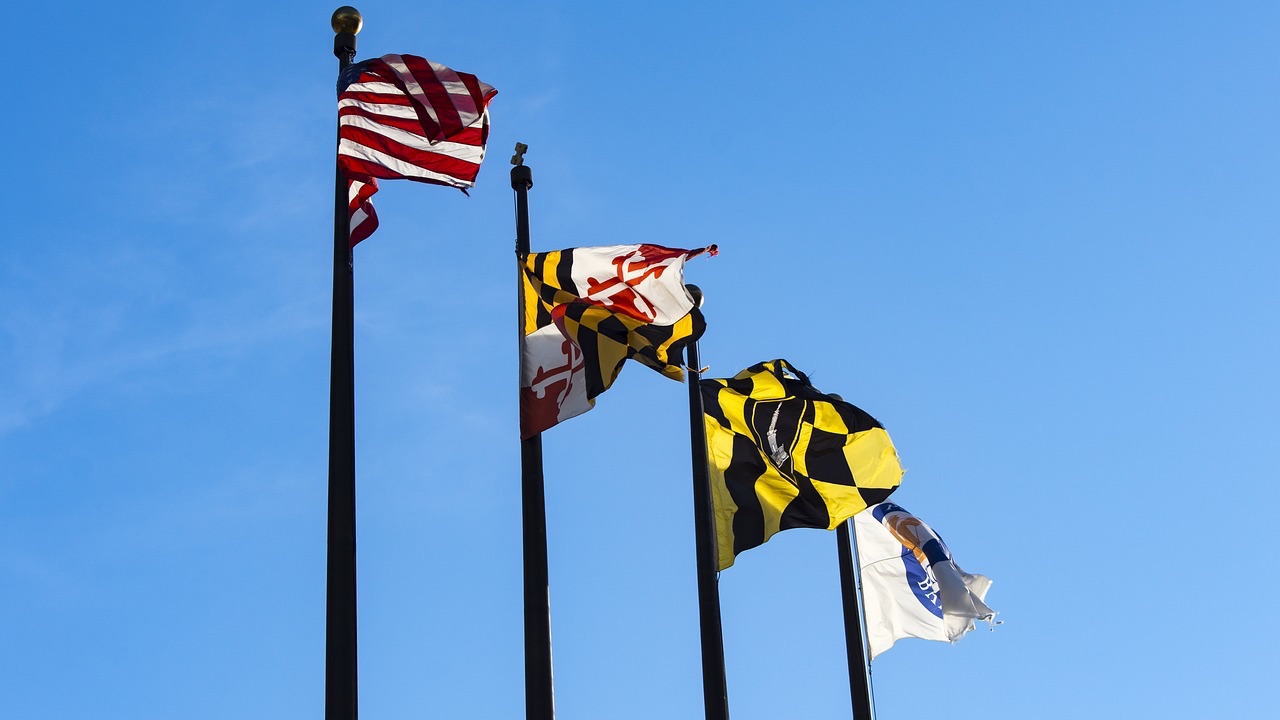 No, the Maryland Flag Does Not Have Racist Roots

I usually write longer explainers, but it’s not even necessary this time, because that’s how wrong the Baltimore Sun is this time.

The flag comes from the arms of the Cecil Calvert, 2nd Baron Baltimore. Here, these the arms granted by the College of Arms no later than 1675:

(I’ve been advised that Nina Basu will be fighting with me on Facebook about this tomorrow morning. That’s okay, she’ll catch up to me in about six months…)