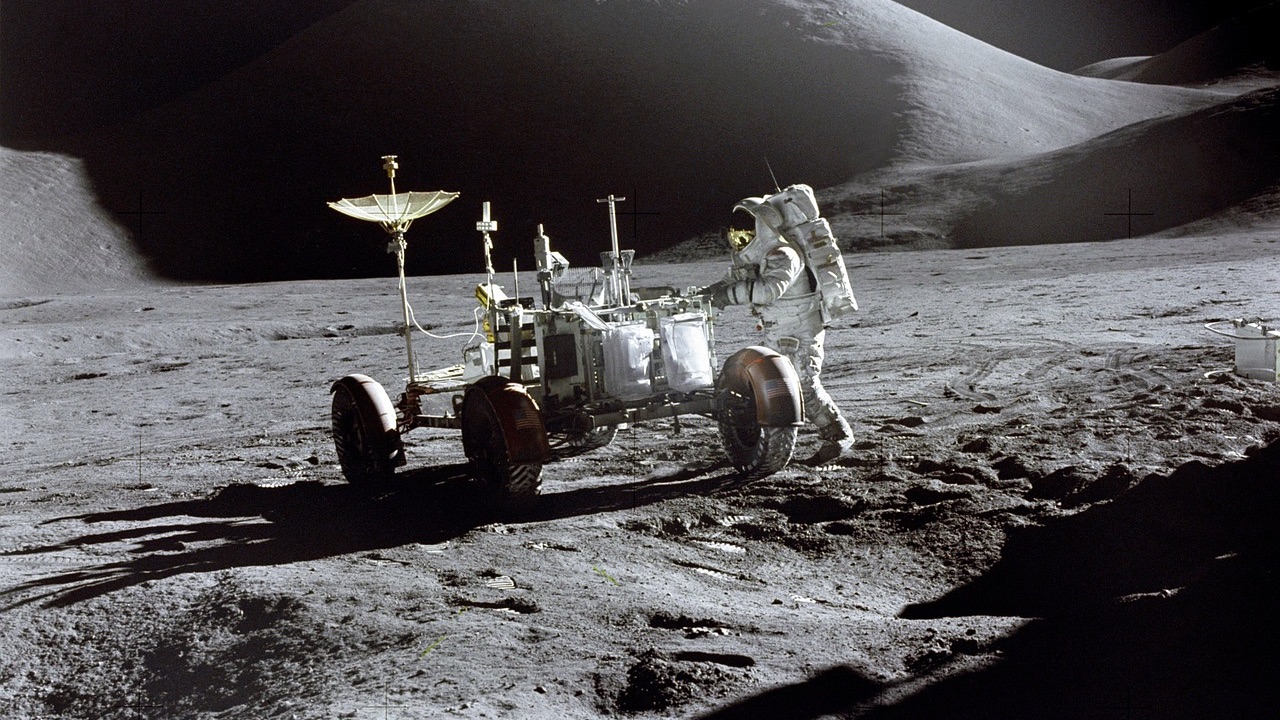 Notes on the Moon Treaty

I talked about the Outer Space Treaty a couple of days ago and I would like to expand upon the theme by discussing the Moon Treaty, formally known as the “Agreement Governing the Activities of States on the Moon and Other Celestial Bodies.” The Moon Treaty was adopted in 1979, and provided some additional restrictions on how celestial bodies could be used. In this treaty, all celestial bodies in the Solar System are included in the terms, with special terms of use provided for the Moon.

While the Moon Treaty applied to the entire Solar System, except Earth, there were special provides provided for the Moon. In the treaty, the Moon is declared “The Moon and its natural resources are the common heritage of mankind.” The same language is used in the Law of the Sea, adopted a few years earlier, and is generally agreed to mean that the private exploitation of the seabed is prohibited. Accordingly, this provision was meant to preclude the private exploitation of the Moon and its resources for commercial purposes. In addition, the language is meant to prohibit the military use of those resources, intending that peaceful use is permissible.

The Moon Treaty also explicitly called out that the militarization of the Moon was prohibited. The Moon Treaty expands the Outer Space Treaty’s ban on militarization to further prohibit weapons testing, fortifications, and other installations on the Moon. The Treaty further states the Moon may only be used for “peaceful purposes.” This is in the context of the existing use of space, which was initially developed for military purposes. Both the United States’s and Soviet Union’s space programs originated from within each nation’s respective military programs.

Finally, the Moon Treaty disallows any nation from claiming any part of the Moon, surface or subsurface, as part of its sovereign territory. Nations are allowed to establish posts and bases, but it does not entitle them to a right of ownership to any part of the lunar body. Effectively abolishing any sense of private property rights, the resources of the Moon must be available for all and resources must be shared. One discovering a new resource, like a wildcat speculator, would be unable to lay a claim to the resource.

Together, the restrictions of the Moon Treaty could disincentivize any viable national or commercial use of outer space and celestial bodies. But while the restrictions are more imposing than those outlined in the Outer Space Treaty, the Moon Treaty has essentially no effect. Only a handful of nations have ratified their ascension to the Moon Treaty and none of them have their own launch capability combined with manned space program. Those countries with launch capability, include the United States, Russia, China, Japan, and the larger European Union countries have not acceded to the Moon Treaty, effectively killing it. While, at any time, any launch-capable nation may choose to join the treaty, it is unlikely due to the restrictions it would place on commercial exploitation of discoveries and resources acquired in exploration.

The Moon Treaty may be a failed treaty, but in context, it is inapplicable, anyway. Coming into effect more than ten years after the last human left the Moon, there’s been no use for the treaty. But some hope that as applications of space exploration, especially private exploration, will lead to a reimagined Moon Treaty to encourage the reasonable use of space resources. For instance, one author imagines the discovery of water could lead greater support for private property rights on the Moon and other celestial bodies. On the other hand, another hopes for a “kindler, gentler” treaty for the Moon, designed to alleviate the risks of space colonialism.