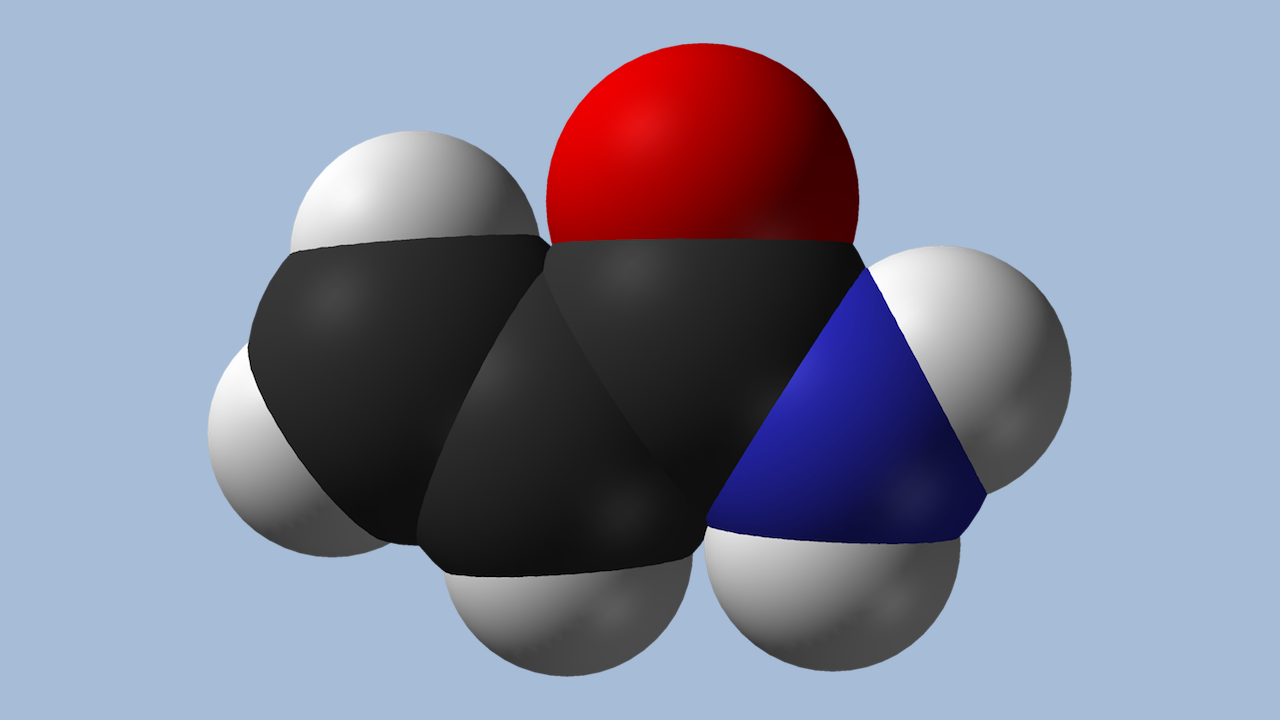 Making the Things You Buy Better

For reasons too complicated to get into, I am taking a course in environmental chemistry. And that means I will be writing about it occasionally here. Because that’s the kind of thing I do.

Acrylamide (ACR) is a common hydrocarbon used in industrial settings and found in some foods fried at high temperatures as well as some fruits. Industrially, ACR is used to manufacture some plastics and is also used in the wastewater treatment process. ACR is also a known neurotoxicant causing peripheral neuropathy.

The exact mechanism of ACR on neurological systems is unknown, but some have suggested that ACR interferes with certain neurotransmitters. In other words, it blocks the signal from the brain to muscular control. LoPachin, et al, investigated how this interference may occur because ACR has many beneficial uses and better understanding may lead to the development of nontoxic alternatives.

All of this is important because it can lead to the development of “designer” chemicals, chemicals with the positive uses outlined at the start of this post without the negative effects. Of course, those developed may not be without their own negative side effects. However, this potential development would allow for safer industrial processes, important for both the workers in those facilities and those exposed to harmful emissions outside.