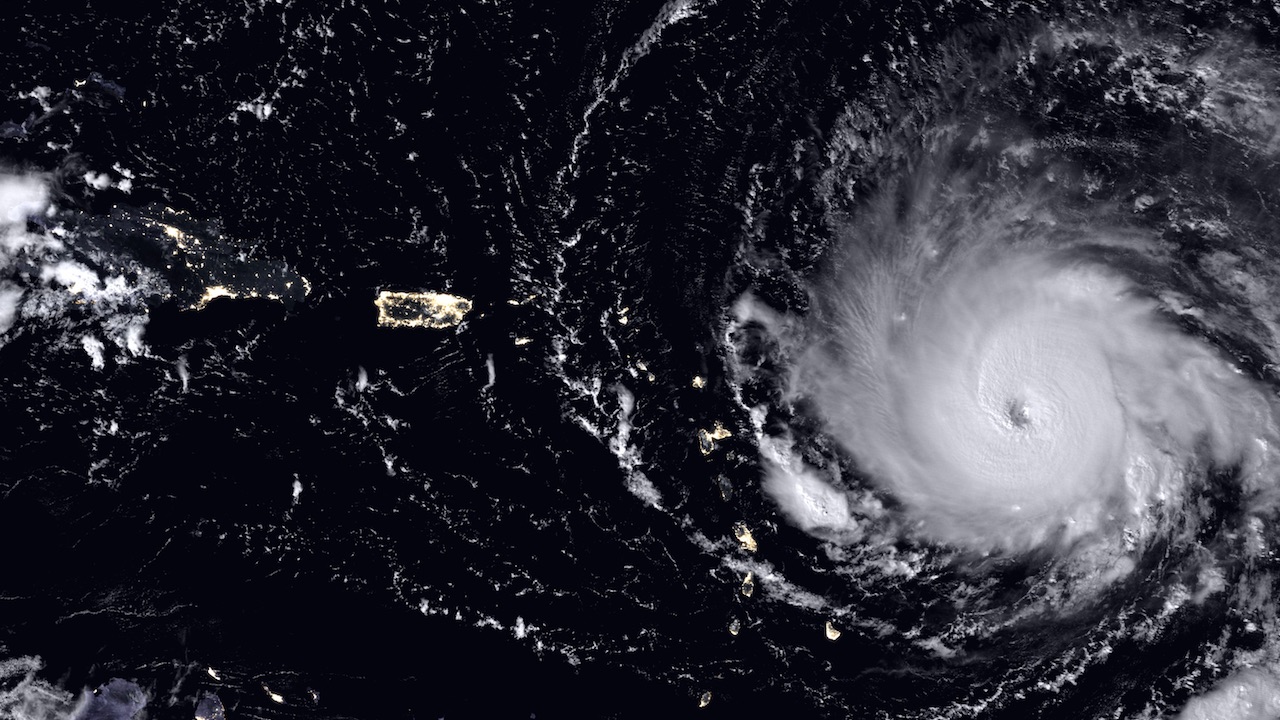 Irma is Not Category 6, but Could be

As Hurricane Irma continues to gain strength, some have started calling it a category 6 hurricane. The problem with this is the scale only goes up to 5. There are 5 hurricane strength categories and two sub-hurricane strength levels. We can see those plotted below.

It is worth asking, if there were a category 6, 7 or even 8, what would that intensity be? What the demarcation point? The plot shows the scale is not strictly linear. There’s a smallish curve that tightens the bands at the top of the scale. In contrast, the Richter scale works the other way, broadening the bands as the scale increases. But let’s estimate this curve and figure out where categories 6, 7, and 8 would begin.

We’re going to be lazy and use R’s glm function to find a linear model and estimate the minimum endpoint of the next three levels:

A simple enough model. Now let’s predict for our new categories. We also truncate the number to an integer just to make the output a little bit cleaner.

Like the original windspeeds given, these are measured in meters per second. That’s normal, but not helpful, since the news usually reports hurricane windspeeds in miles per hour. So let’s do the conversion. We know that 1 meter / second equals 2.23694 miles per hour, so:

We truncated the conversion, again, to clean the output up just a bit. At the time I am writing this, the National Hurricane Center reports that Hurricane Irma has maximum sustained winds of 185 miles per hour. The hypothetical threshold for a category 6 hurricane is 183 miles per hour. So while there is no category 6, if there were, Irma would likely qualify.