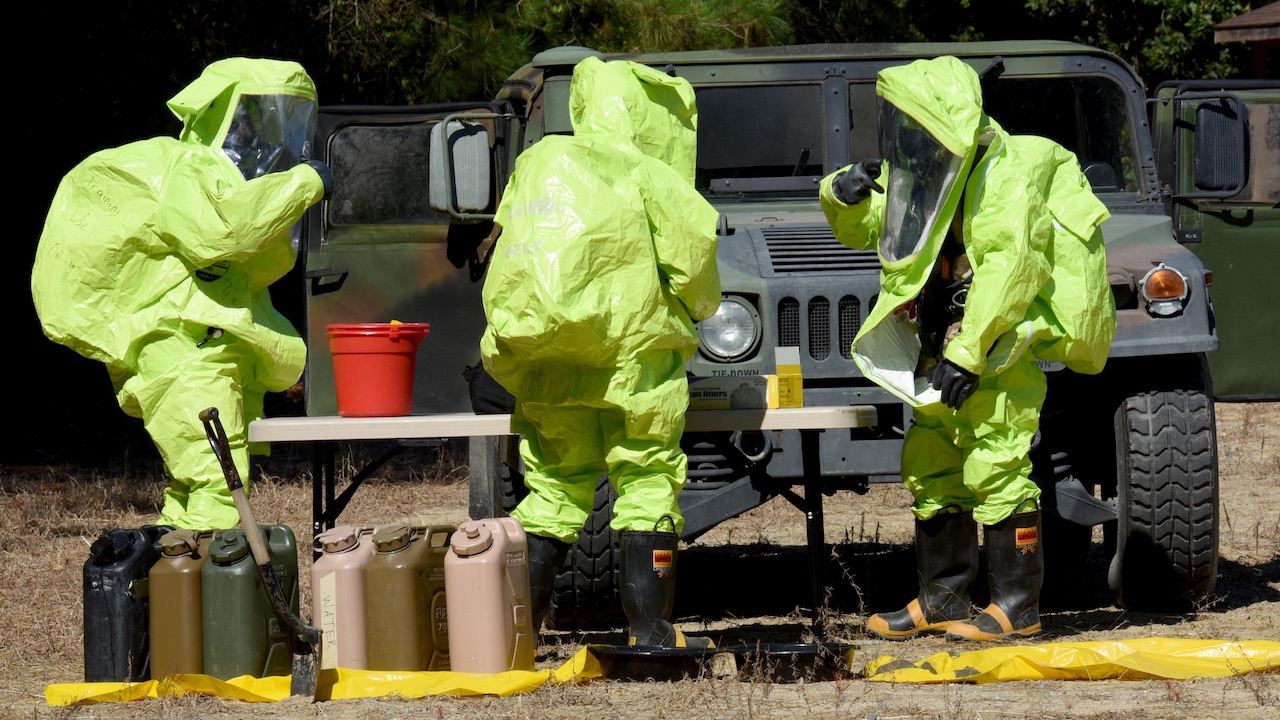 But dispersion also affects the environmental fate of the chemical. The higher the HLC value, the more volatile it is, and the more it will spread. This makes cleaning up chemical spills more difficult. In the inverse, the lower the HLC, the more it will stay in water and will probably be adsorbed and broken down in soils. This is important because in a 2001 paper, Staudinger and Roberts found that in general, the HLC value doubles for every 10 degree Celsius increase in ambient temperature.

If the temperature were fixed, this is a non-issue. However, we know that we are facing a 2 degree Celsius global temperature increase by 2100, a number that is right now a best case scenario if the world starts limiting carbon production. Other scenarios can be as high as 6.4 degrees Celsius. Given an exponential relationship between HLC and temperature, that implies the effective environmental HLC will increase at least 20 percent over current values. Perhaps more. That will increase the dispersion rate into and many chemicals will spread further than they already do.

Global climate change has a lot of negative consequences, but one of the more interesting is that it will make handling unrelated environmental problems much worse.