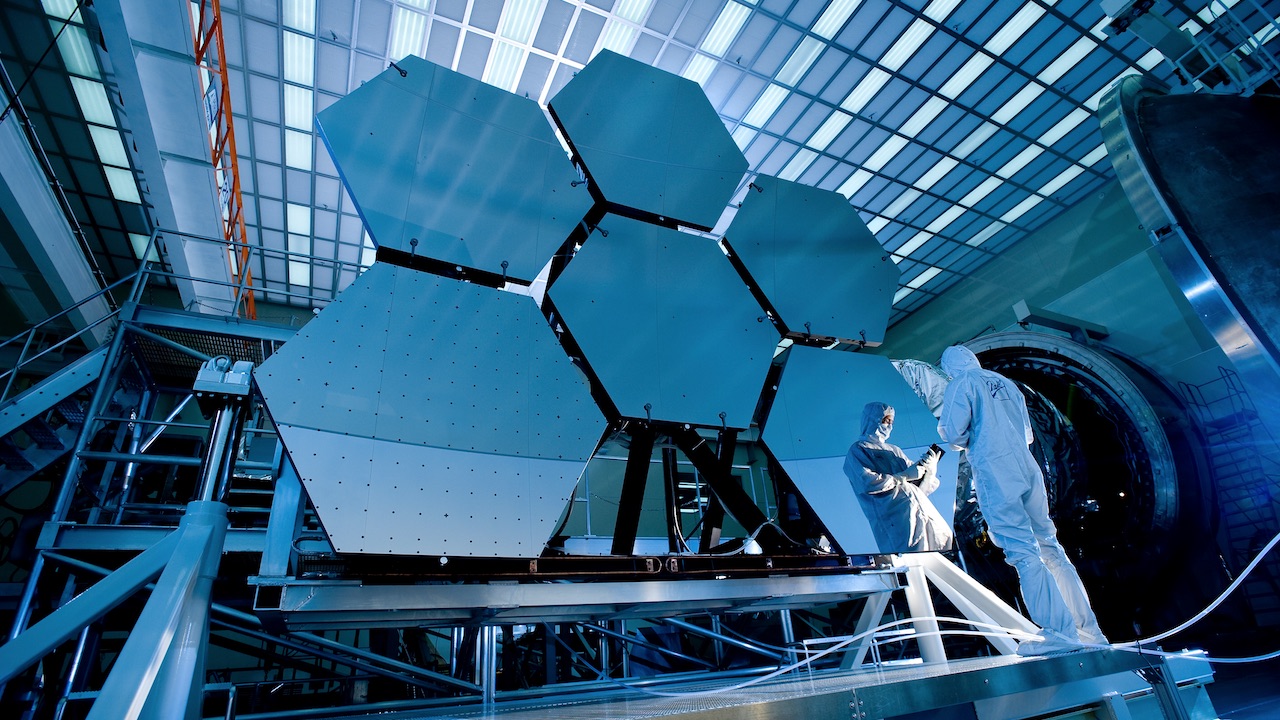 I’ve been accepted to participate in the NASA Social program on November 3rd, in a day called “Space Lasers.” This is going to be awesome and I will spend the day at Goddard Space Flight Center and:

Listen, I said space lasers. So follow me on Twitter or Instagram to get more of space lasers than anyone can take on November 3rd and the following days.

Image by NASA, of the James Web Space Telescope, which we won’t be seeing.