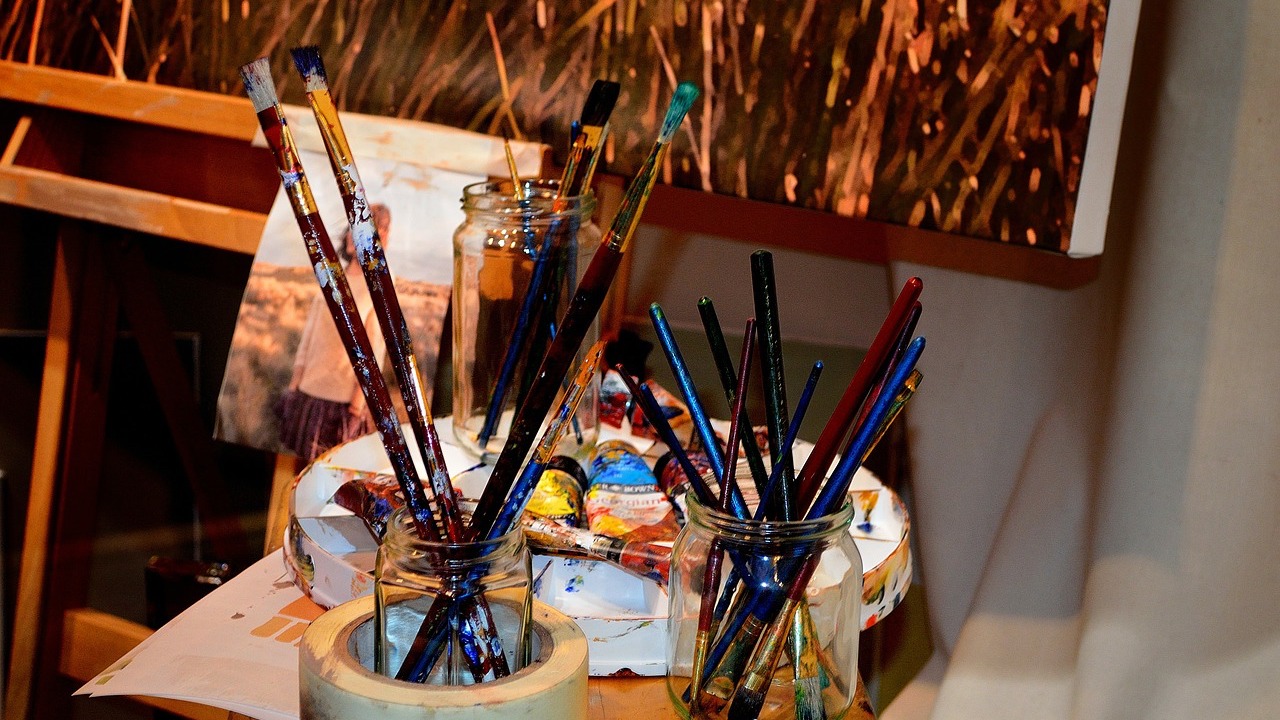 There’s a legend that David Hewlett, the H in HP, was working after hours. Stephen Covey tells the story in The Speed of Trust,

Hewlett stopped off one weekend at a company storeroom to pick up a tool, only to find that there was a lock on the tool bin. This was contrary to the explicit practice the company had established from the beginning to keep all parts bins and storerooms open so that HP employees would have free access to any tools they might need…Disgusted by the lock on the storeroom, Hewlett broke it open, threw it away, and put up a sign where the lock had been. The sign read: HP TRUSTS ITS EMPLOYEES.

Now, this story almost certainly is not true. But whatever. In my house, there is a decent supply of art, office, scientific, and electronic supplies floating around. Everything from Krylon paints to digital calipers and from routine USB cables to power transformers and generators. A guy could have a pretty weekend at MakerFaire with all that stuff. But it was kept disorganized and a lot in sealed up boxes.

A couple months ago, I fixed that. I commandeered a toy bin that had suspiciously few toys in it, a single dinosaur. The dinosaur bit me when I picked him up, but got him out of the way. I placed the bin next to a bookshelf and loaded it with parts and supplies. Now, what will the children do next?