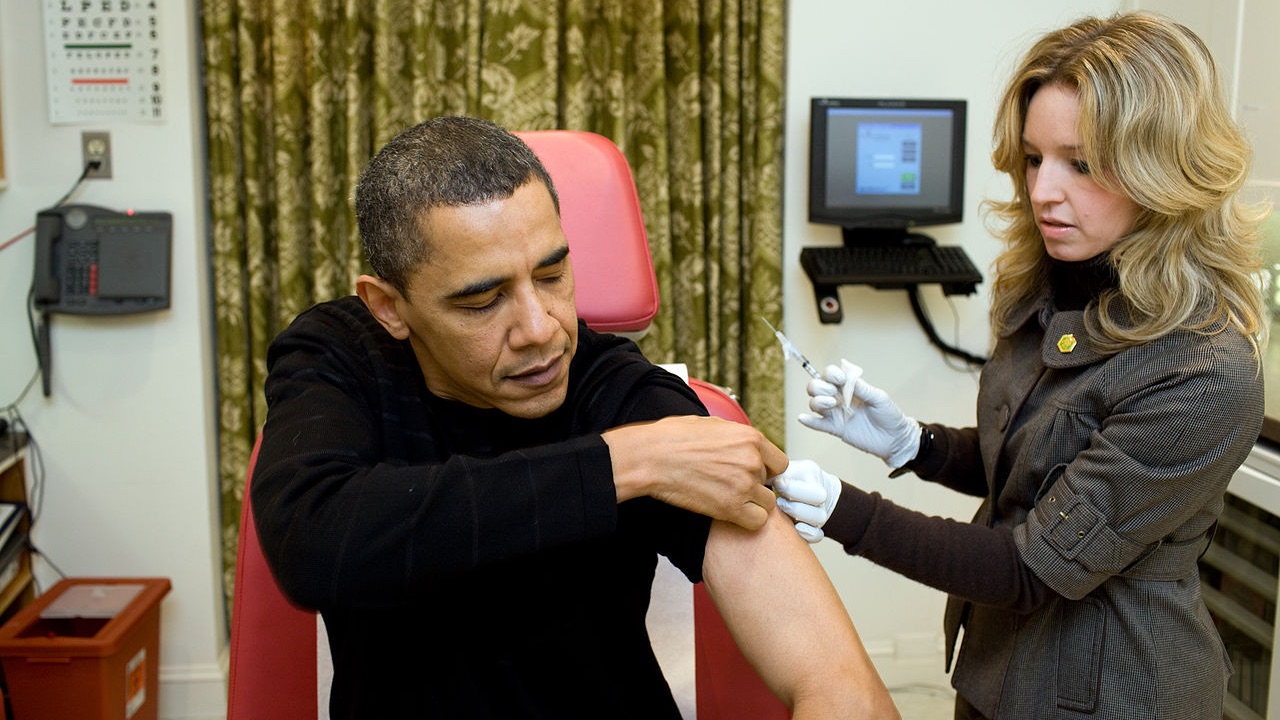 Why You Should Get Your Flu Shot

That us only part of the question, though. We can model the progression of a disease like influenza. The most interesting models are agent-based. That means we create an agent (think of it as a virtual robot) that interacts with other agents. This models the interactions people have every day. For instance, you have a brief interaction with a bank teller and maybe exchange cash. But the server at Wendy’s is making your food. It is a brief interaction, but it runs deep. And people spend a lot of time with family members, which is more complex and with more opportunity to transmit a disease. Then there is someone in the line in front of you at Giant. You have almost no interaction, but maybe its enough to transmit a disease. Each of these interactions has varying likelihoods of transmitting a disease and varying risk levels, depending on the complexity and length of the interaction.

As an aside, sometimes you hear people talk about researchers wasting money looking at zombie infection rates. Well, yes, they do do that. But zombieism is a generic proxy for all sorts of different diseases. And it is a bit more fun. It is actually quite serious research.

So now imagine we have a collection of agents in a model interacting. Say, a collection that looks like a student population at a school for instance, employees of an office, or even patients in a hospital. If one of the agents should “contract” the disease in the model, we can see how the agent’s interactions with others spread the disease based on virulence (ease of transmission), interaction risk (what we just talked about), and vaccination status combined with effectiveness.

Obviously, the more people vaccinating, the greater the protection overall. But the protection drops off radically when the vaccination rate drops below about 9 out of every 10 people. This is true regardless of disease, and it holds for influenza, measles, whooping cough, and most everything else. We call this herd immunity. The important part of all of this is everyone has to make an individual decision to go get vaccinated, but the problem is they are making a decision on behalf of everyone, not just themselves. The decision each person makes has society-wide implications and effects. This is why insurance companies pay for the vaccine, typically with no copay. It is much cheaper overall for everyone to get jabbed and treat those who get sick anyway than treat everyone who gets sick.

Finally, a lot of people say they do not get the big deal about flu. However, most people really do not know what the flu is. They had something they called the flu which was either a severe cold or what is commonly called the “stomach flu.” The stomach flu is not what we are talking about here. That is usually rotavirus or norovirus. When I was a kid, we would get a “stomach flu” and that just sucked a lot. But true influenza is actually horrifying in comparison…and it has a decent shot at killing you.

As another aside, since 2000, rotavirus vaccines have been commonly available to children in the United States. This has reduced the infection rate in the United States by about 80 percent. When I was a kid, the stomach flu was a once a year or so ordeal. I think my children have had it collectively once.

To make a very long story short, the vaccination is not about you. It is about all of us. And that is why you should get your flu shot.