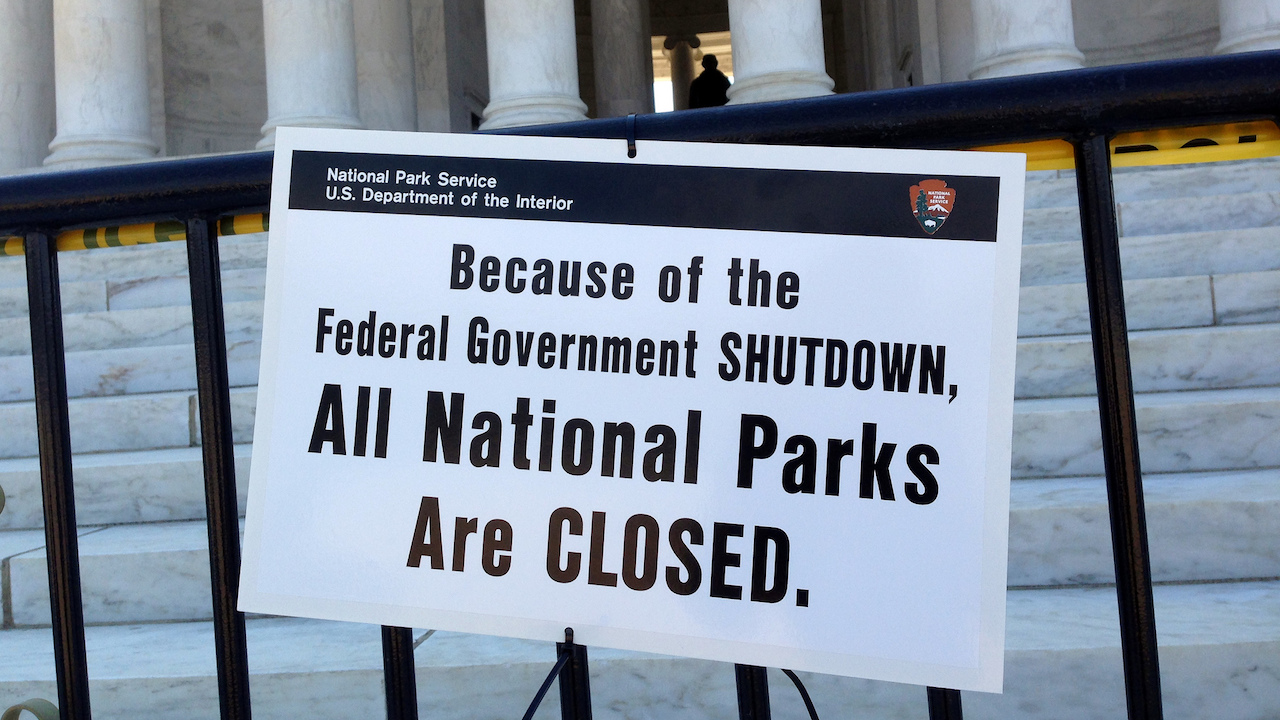 Data in Search of a Theory

Now here’s a strange thing. With the government shutdown being all the rage this week, I was reminded of an analysis I had wanted to perform. The hypothesis is simply that shutdowns would show that government employment is not as stable as presumed, and workers will leave to find new jobs in the private sector. Data from 2013 shutdown should show this trend.

I fetched the separations trend data from FedScope, the Office of Personnel Management’s datacube self-service center. I wasn’t quite sure how I might prove my theory statistically yet, but I started with a basic plot of the annual number of “quits” across the Federal government:

Remembering that the 2013 shutdown happened at the start of fiscal year 2014, we should see a rise in resignations for 2014. Instead, we see a drop. We also take a look at retirements:

This story is more interesting. Retirements increase in 2014, but they are still below the 2012 peak. It may be some of those were driven by the shutdown, but it would be difficult to draw that conclusion from a statistical analysis.

So here’s some data and a busted theory.