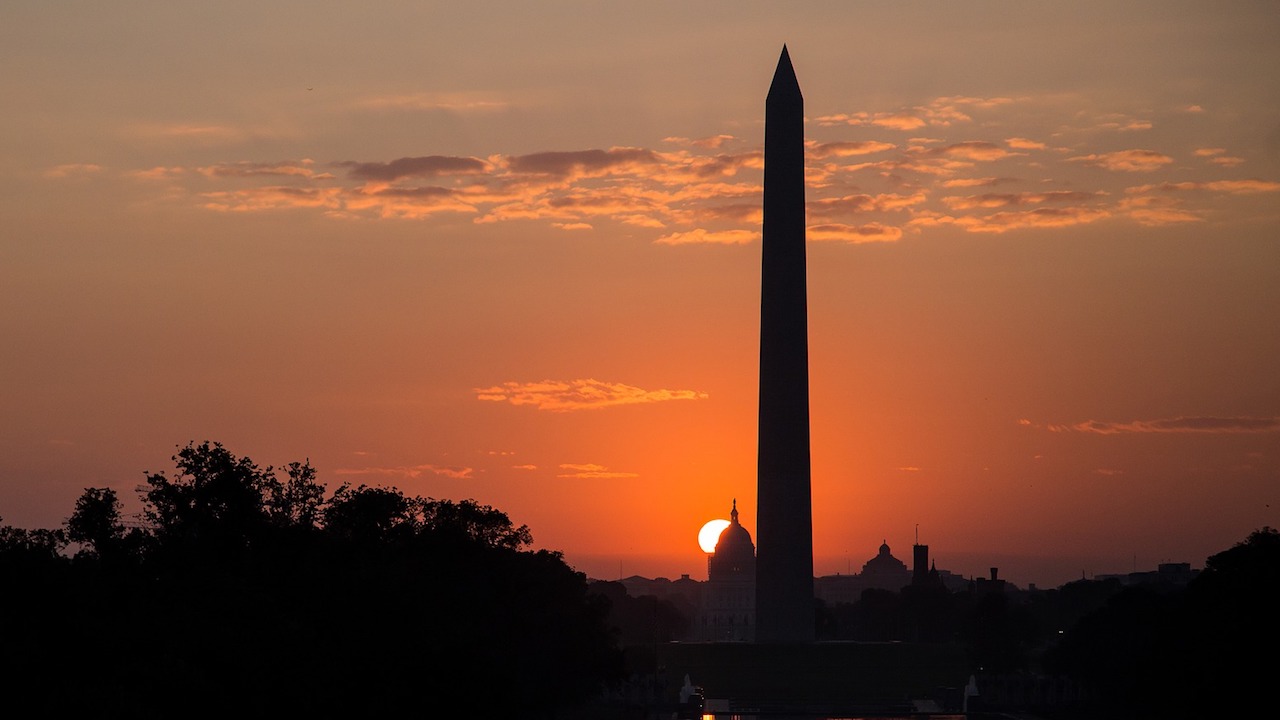 Jason Kottke has one of the oldest blogs and recently posted a curious bit called “What does living in a dictatorship feel like?” This post explores what many I know on the left are feeling, about the long slippery slope we are sliding down. Of course, it is worth noting that many I know on the right felt the same way from 2009 to 2017. Let’s set aside which side is right, as that’s a silly debate to have right now. But Kotte includes this curious paragraph at the end:

I don’t know about you, but Trump and the Republican Congress working to “postpone the 2020 elections until its lawyers are finished investigating something or other” seems like a completely plausible scenario. I would not be surprised if we see conservative pundits start floating this idea, slowly normalizing it over a matter of months until it seems like a plausible option. After all, it’s much easier for Republicans to remain in office if they got rid of those pesky elections (in lieu of gerrymandering and voter ID laws).

This, to me, is fascinating. Not because of the blatant power grab, which I wouldn’t put past either party, but because of how difficult it would be to pull off. Let’s assume the Congress and/or the President declared that the election of 2020 must be postponed due to whatever reason and let’s now game that out. The result is quite fascinating.

It is reasonable to assume there’d be some sort of outcry. It would take at least an act of Congress because the date of election for representatives, senators, and electors are specified in 2 U.S.C. § 7, 2 U.S.C. § 1, and 3 U.S.C. § 1, respectively. That may not work out, but if these code sections were abrogated, then states would be free to set their own dates of election. And, certainly, even if told it were too risky to hold an election, certainly, some states would anyway.

The Speaker and Clerk are probably the same people they were in the last House of Representatives and the rules are usually adopted as the last rules, with any amendments the House shall agree to. That’s just a matter of convenience, and it is all covered in 1 Deschler’s Precedents §§ 1-10 and 1 Hinds’ Precedents §§ 1-283. The reason for this is that all representatives’ terms expire at the same time. Per the Twentieth Amendment, all representatives’ terms expire at noon on January 3rd, of even-numbered years. This is important that there is no provision to continue in office. Many appointed positions at different levels allow that a term shall continue until a successor is appointed and qualified. For instance, this language exists in 28 U.S.C. § 541(b), covering the office of United States Attorney:

This is a fairly common statutory construction. This keeps a vacancy from happening under normal procedures, though nothing prevents a United States Attorney from resigning after his or her term has expired but before the appointment of a successor. But for the representatives, they are done at noon, no matter what. That’s why they are sworn in again every two years.

The Senate is more interesting. As we all know, only one-third of the senators are elected every two years. Obviously, two-thirds of the senators stay in the Senate following the election. Because of this, it is often argued that the Senate, unlike the House of Representatives, is a continuing body. That is, while there is a new House of Representatives every two years, this is the same Senate today as first met in 1789, just with different members. However, some dispute this. The difference may seem semantic, but there’s a huge difference in practical application. I can, without much work, dig up more than 2000 pages on how to organize a new House of Representatives, which I’ve only briefly summarized above. For the Senate, the entirety of its organizational statements from Riddick’s Senate Procedure: Precedents and Practices is:

The day prescribed by the Constitution for the beginning of a regular session of Congress does not arrive, under the universal practices of the Senate, until the hour of 12 o’clock meridian of that day.

In other words, senators should not be awakened too early and must get their beauty sleep. Well, I can live with that. So, a bunch of new senators come in to claim seats. They have to go to the Senate as constituted and present credentials to be sworn in. The Senate is now in a bind, with two people claiming each of several seats. The Senate is the sole judge of its own qualifications, and hence, elections. Like the representatives, senators’ terms also expire at noon on January 3rd, every six years. For one-third, they are no longer members but it is up to the existing Senate to admit the new members. Of course, the prior members must depart, but hey, this is a power grab, remember? The Senate would, if failing to seat the new members and remove the old, at least, lose legitimacy. Regardless, while we do not end up with two Senates, we do have one very messy Senate, likely paralyzed by its own in-fighting.

There is also the possibility that those prospective new senators may choose to organize their own Senate. Perhaps interestingly, the Constitution is also clear that the old Senate is the legitimate Senate, just the opposite of the analysis in the case of the House of Representatives.

This all takes us to the election of the President and Vice-President.1 Any states organizing a presidential election and holding a meeting of electors would presumably publish results. Electors’ meetings for each state are held within the state and the results forwarded to Congress. The official count happens on January 6th, after the new Congress has settled in a bit, by a joint session of both houses. The problem is, in this scenario, multiple organizations are claiming to comprise the Congress. And then there’s 3 U.S.C. § 15 which states, among other things:

If it is the second case, then the House must hold an election. Conveniently, there’s a new House of Representatives who would claim that right and they would elect a president. The problem here is that a quorum of the House for this purpose is at least one representative from two-thirds of the states. That does not seem likely under these circumstances, though you never know. Then the presidency would fall to the Speaker of the House (new House) at noon on January 20th.

The end result is that you would have two organizations claiming to the House of Representatives, two people each claiming to be the President, and a thoroughly disrupted Senate. This is a mess surpassing any other seen in the United States before, and I strongly suspect even this administration would not want to risk so much uncertainty.

However, Jason Kottke is an otherwise sane person. And the fact otherwise sane people have expressed concern at this potential shows more about how broken our country has become. And that is the biggest worry of all. At some point, our nation needs to heal. I don’t know how to do that.

Edit: Here’s a link to a related piece by John Yoo, who elaborates on the constitutional aspects of states choosing election dates, something I pretty well glossed over. By and large, he comes to the same conclusion I do, though in a different context. John Yoo is a well-respected Constitutional lawyer. On the other hand, he also wrote the infamous, immoral, and obviously incorrect torture memos. So now I am questioning my logic.