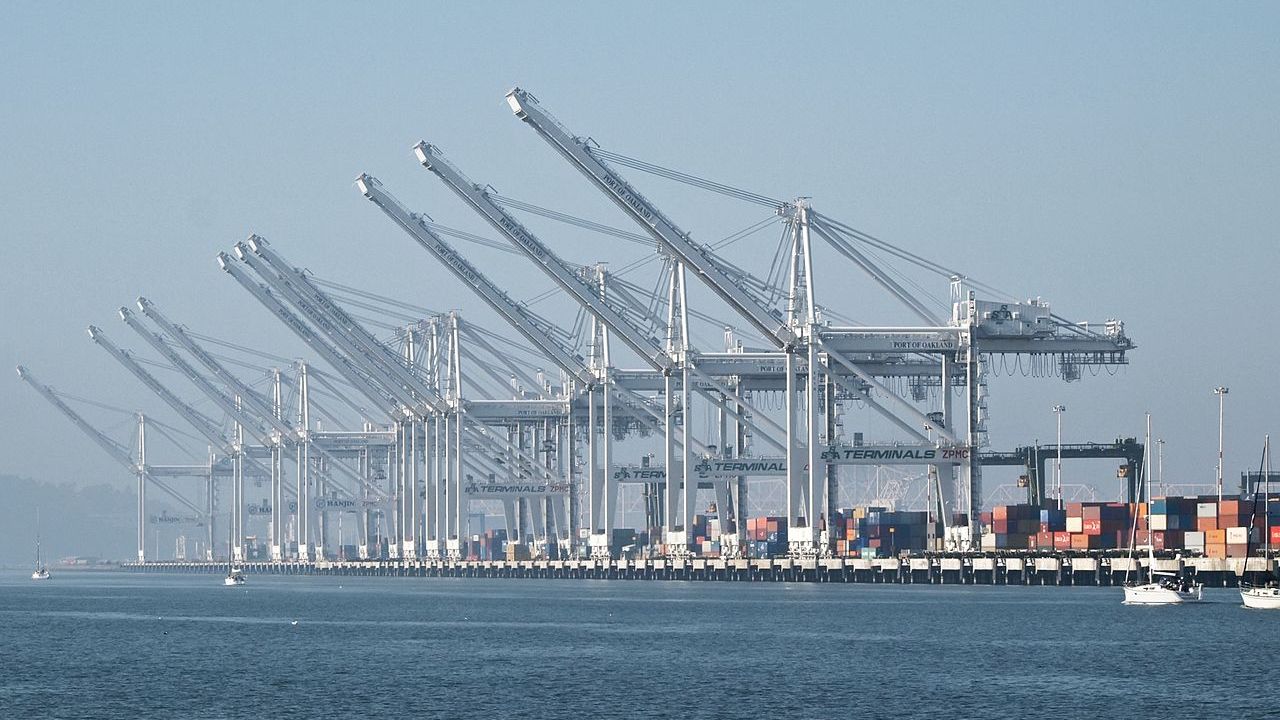 This article from Friday’s Wall Street Journal caught might attention because of the link between municipal bonds (an old hobby of mine) and climate change. The gist of the article is that some jurisdictions are playing down the risk of climate change when they are borrowing from capital markets. Of course, if a city is likely to be flooded as sea levels rise, then there is a risk to the tax base and it reduces the ability of a city to pay off its bonds.

But at the same time, some cities are talking out both sides of their both sides of their mouths on the issue. This article points out that California municipalities (San Francisco, San Mateo, and Oakland are the examples) are pushing court cases describing the risk as an imminent threat of complete catastrophe.

There are some interesting points here:

This may seem a bit contrived, but I do think it is the natural extension of the early work on climate change done by the major insurance companies. Specifically, both Swiss Re and Munich Re have been pointing out the risks from an insurance standpoint for more than a decade.

In many ways, fighting climate change has been pitched as anti-business. But that’s only half the story. Many businesses will be negatively affected by climate change but figuring out exactly which ones will be the challenge.

Image of the Port of Oakland by Ingrid Taylar / Flickr.