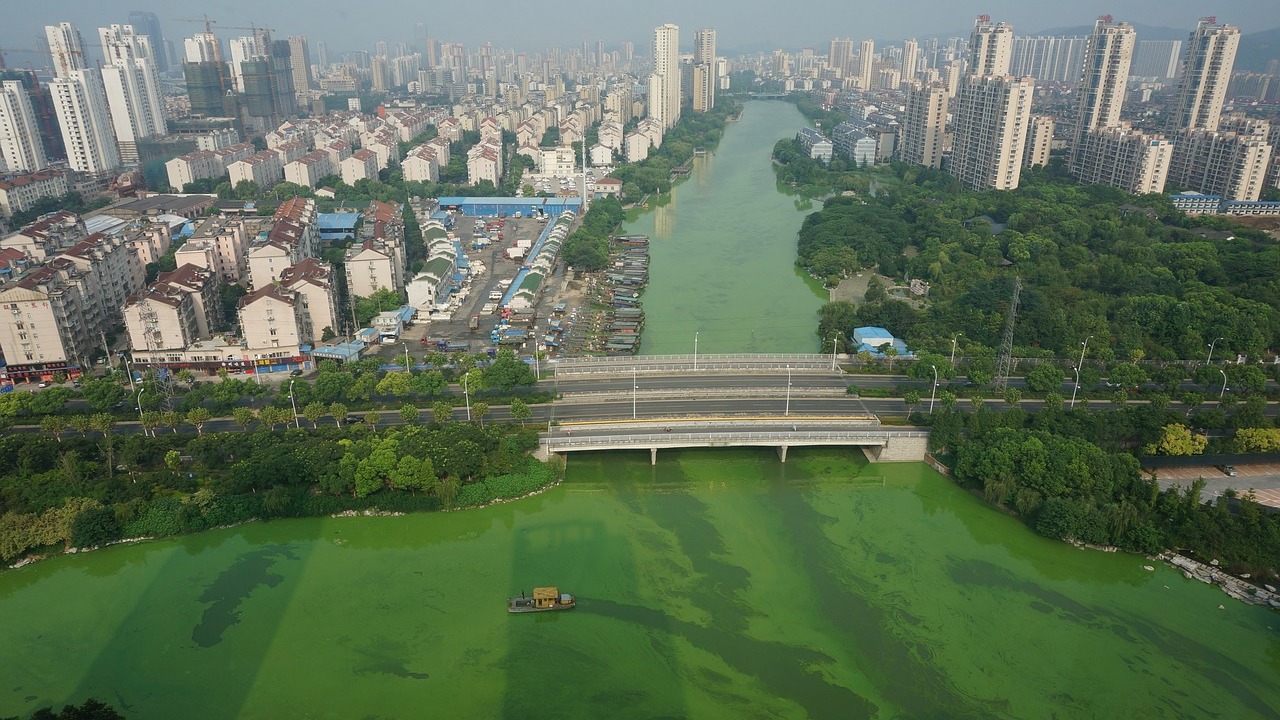 Cyanobacteria on the Early Earth

Now that we have established that life is nearly likely to arise given the right circumstances, we want to know what kinds of microorganisms would have survived the early Earth. The early Earth was not much like the planet we have today. There was little oxygen, something we intrinsically link to life today. Hold your breath for a bit, if you do not believe me.

The early Earth was, after the surface cooled, a desolate and terrible place. The atmosphere was dominated by hydrogen sulfide and methane, products of geological activity on the young planet. But the simplest molecules would have formed from the volcanic haze, a volcanic haze rich in hydrocarbons and organics. If some of them could reproduce, that would have been interesting.

If they needed oxygen, they would not have fared well. They would have died, quickly, for lack of air. But the first microorganisms instead thrived off the hydrogen sulfide, we think. They consumed it. And mixed it with sunlight. Oh, and as a byproduct, created oxygen. Descendents of these first bacteria are still around today. They are also the first life we can find in the fossil record.