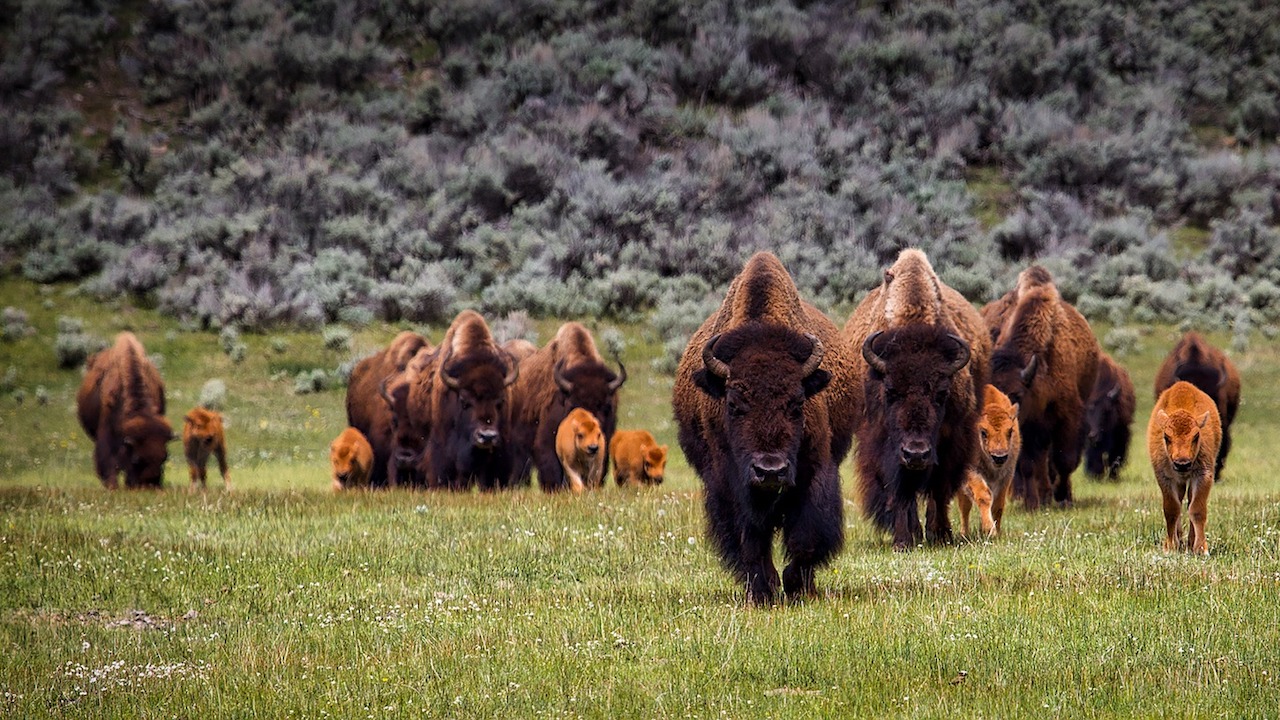 I was in a meeting yesterday with Christina Pikas and several others. I and the others all had our laptops out. Christina had a notebook and pen. I said, something about not using technology, and she reminded me that pen and paper are technology. And I should have known better.

A week before, in an online discussion with Allison Berg, she mentioned using bison grazing to attack climate change. This was a way to combat climate change without technology. And I had to play contrarian.

I think all solutions are technology-based. Just because there isn’t a circuit board, doesn’t mean it isn’t technology. At some point in the past, every technology was bleeding edge. Maybe that means there were beta-testers for the wheel.

I just looked up the word “technology” and it comes from the Greek meaning “science of craft.” Now, I promise I am not just being pedantic and I have a point. Let’s see if I stick the landing.

The idea is that I don’t think this approach should be considered revolutionary or novel. We know that plants eat CO2 and spit out yummy-yummy oxygen. Planting a bunch of plants is a great idea, but it is part of a full spectrum of solutions that we have to use. Some will be based on our oldest technology: agriculture. Some will be based on the newest silicon-based carbon fiber-backed solar cells for on-site power generation. And the rest will fall somewhere between.